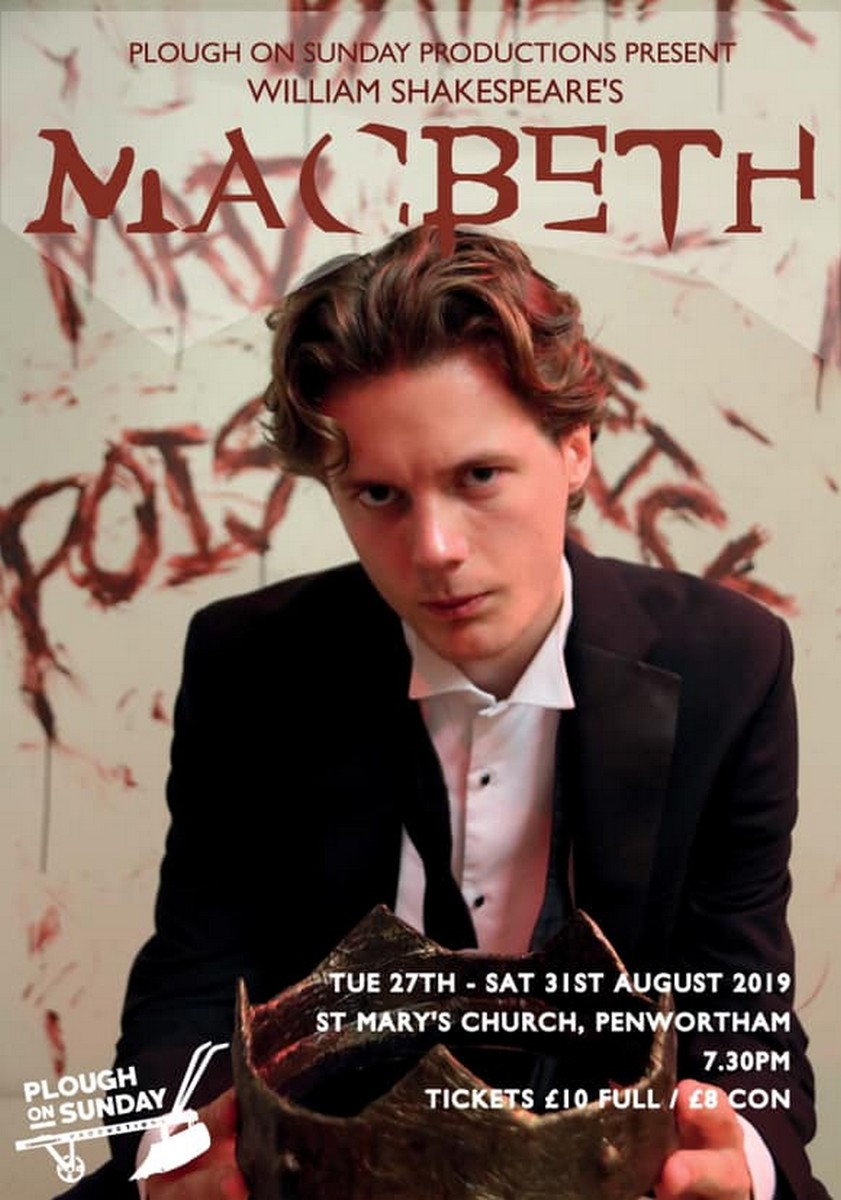 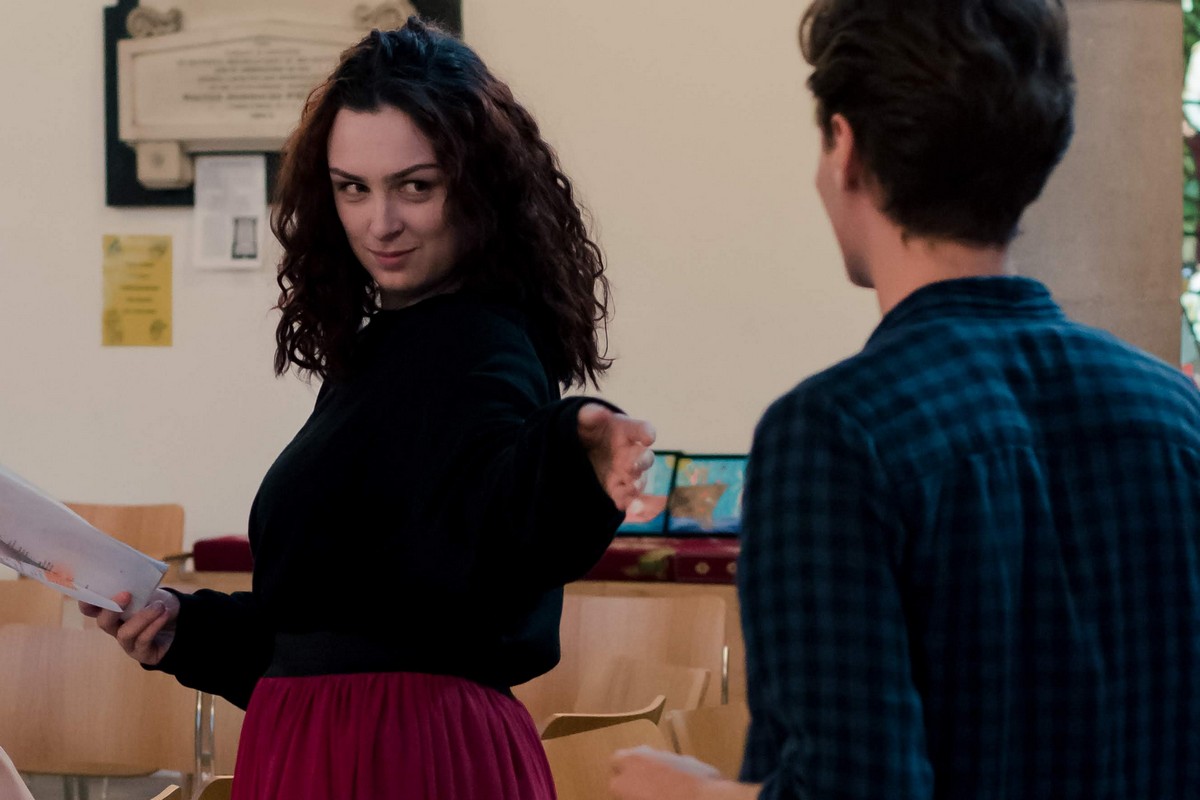 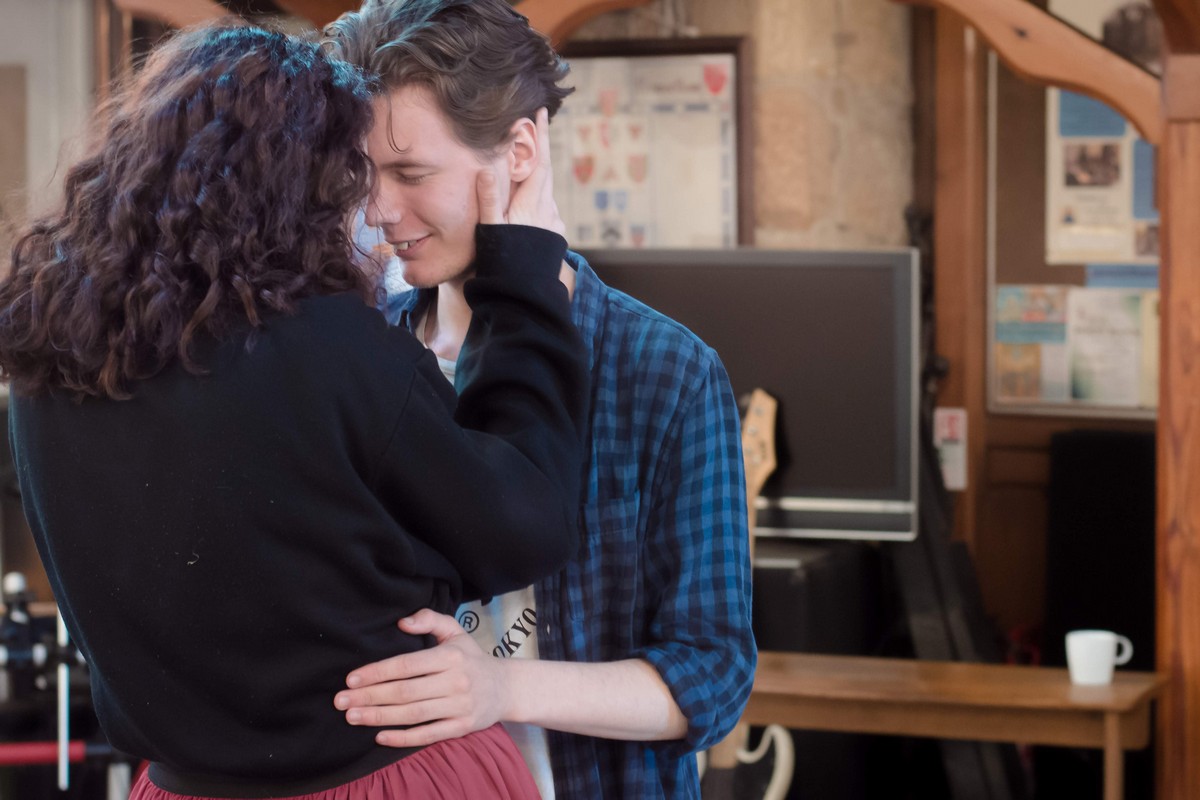 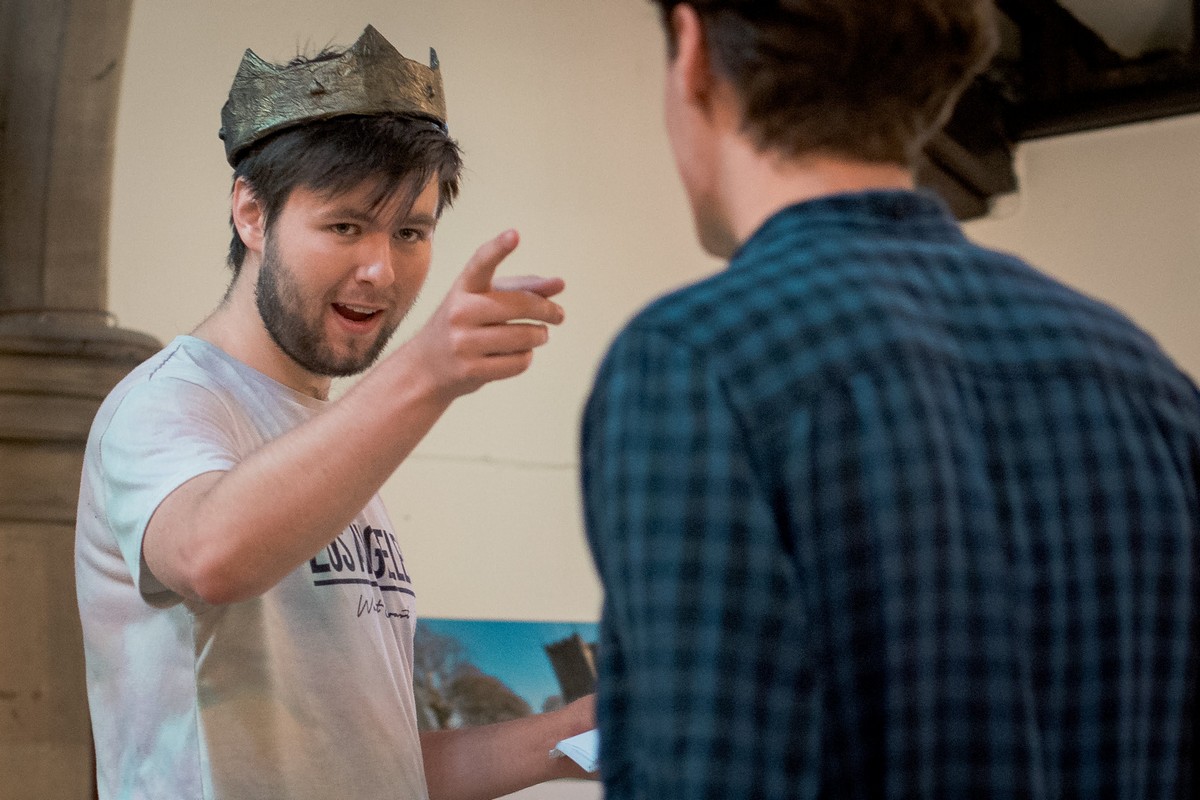 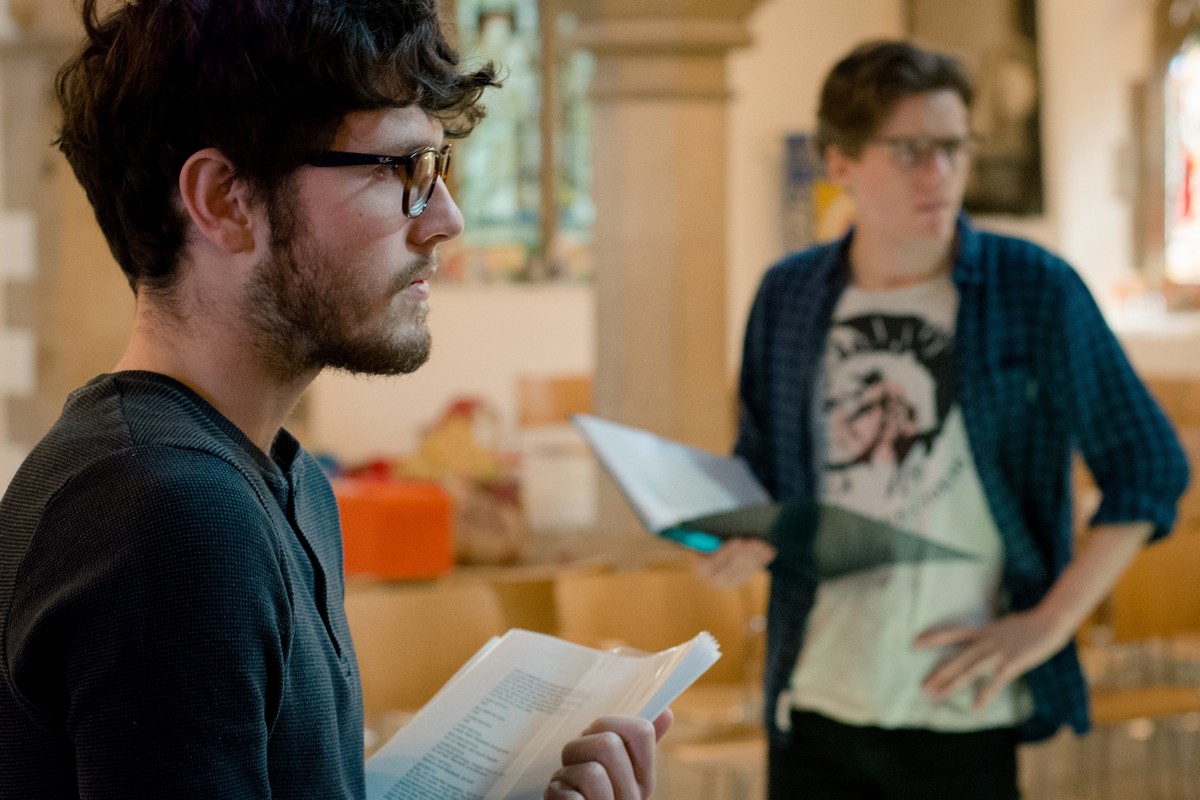 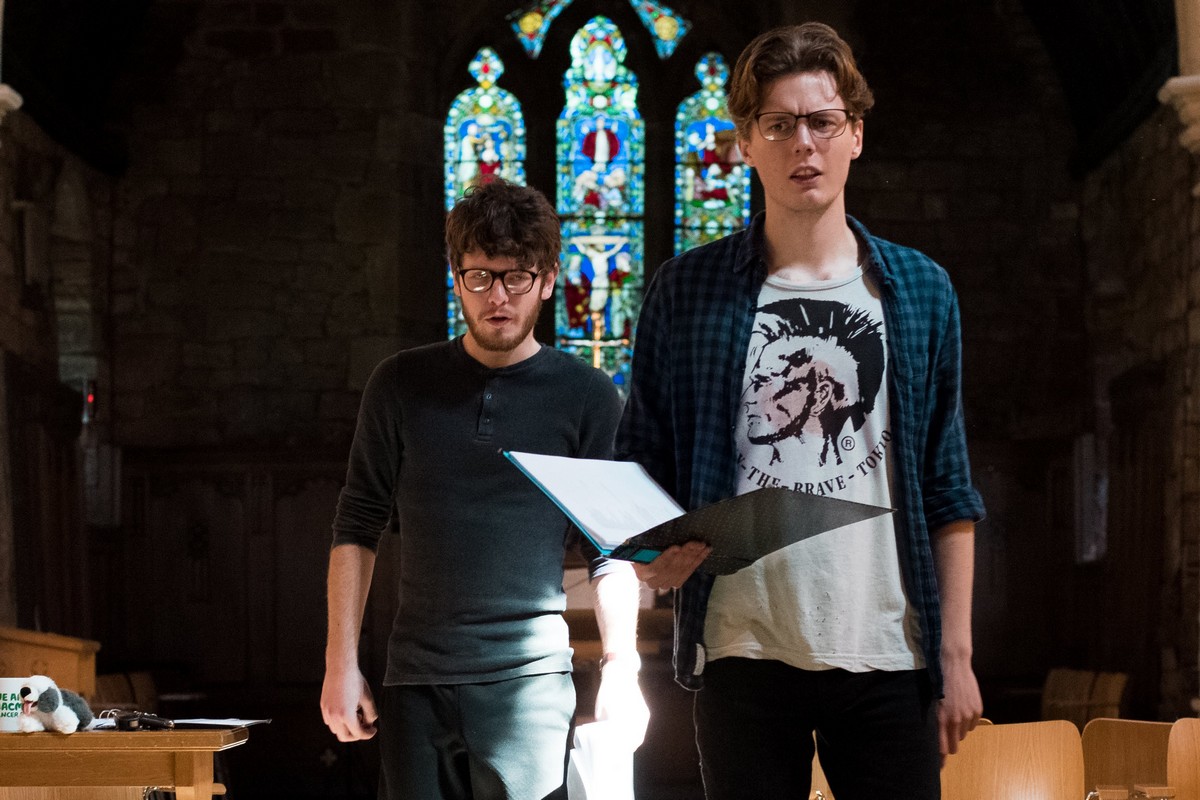 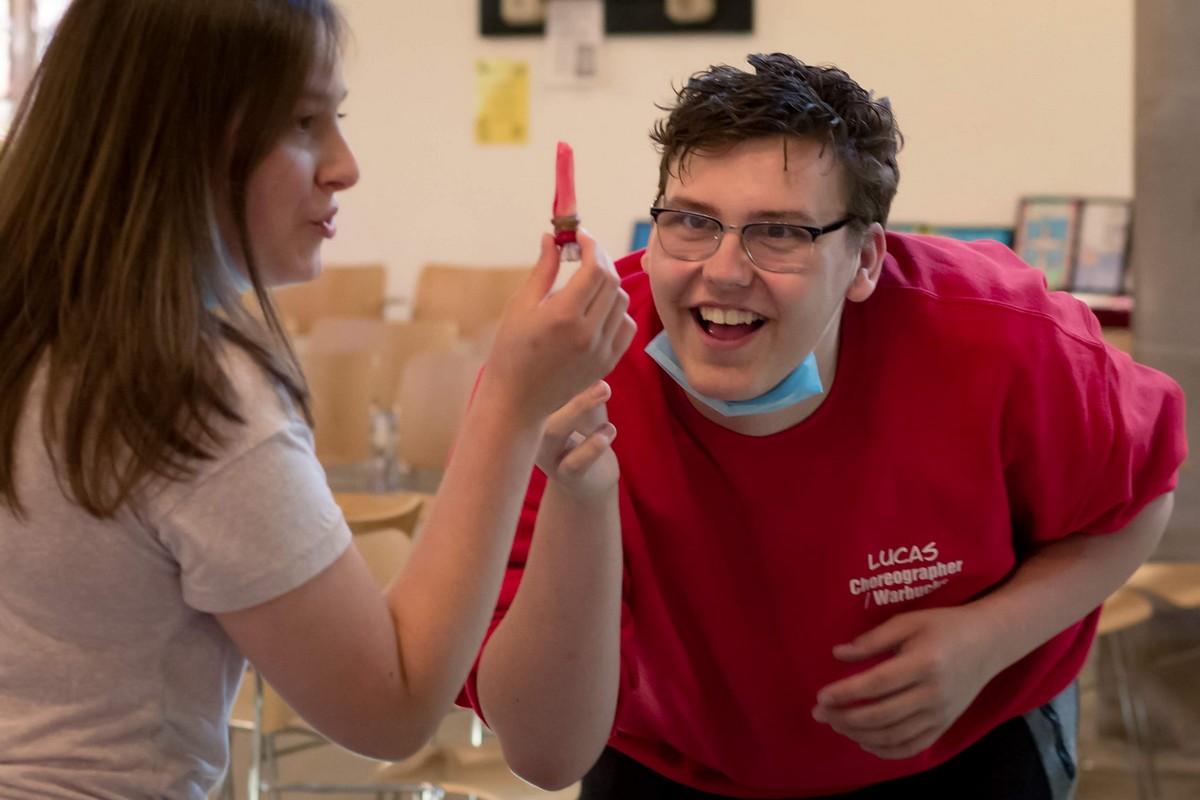 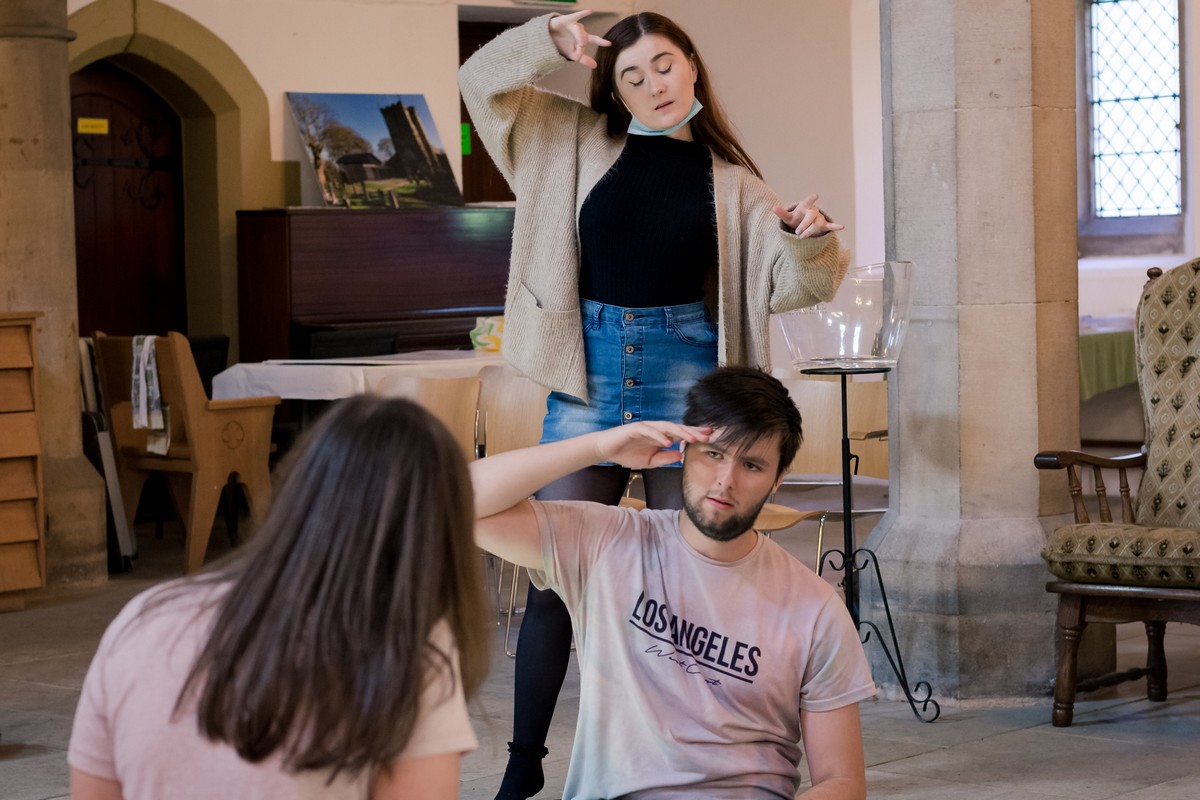 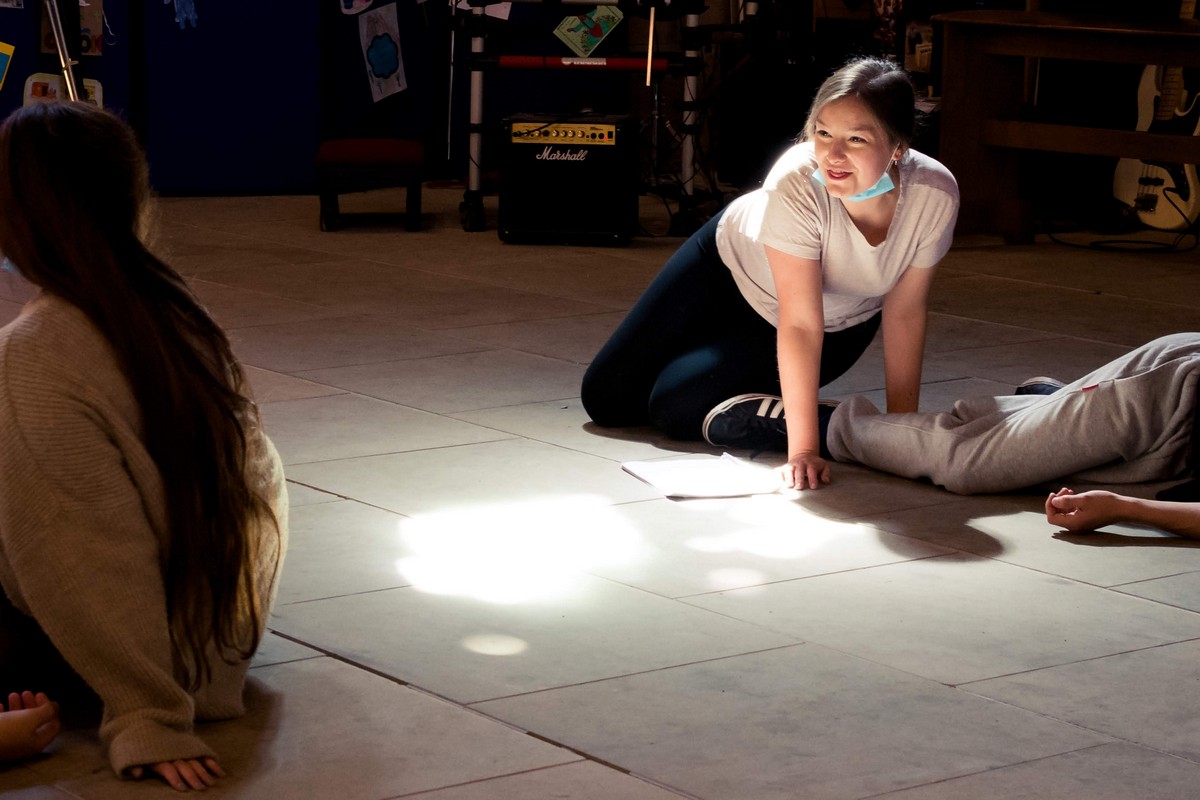 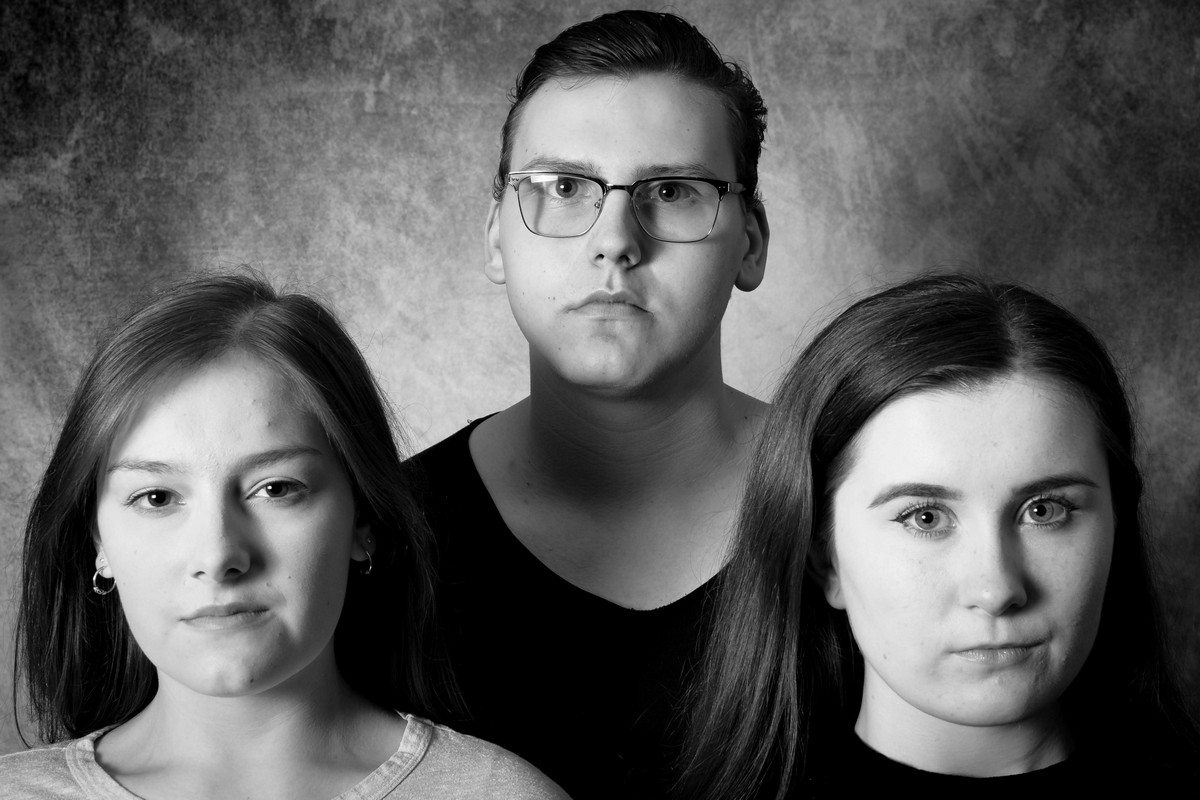 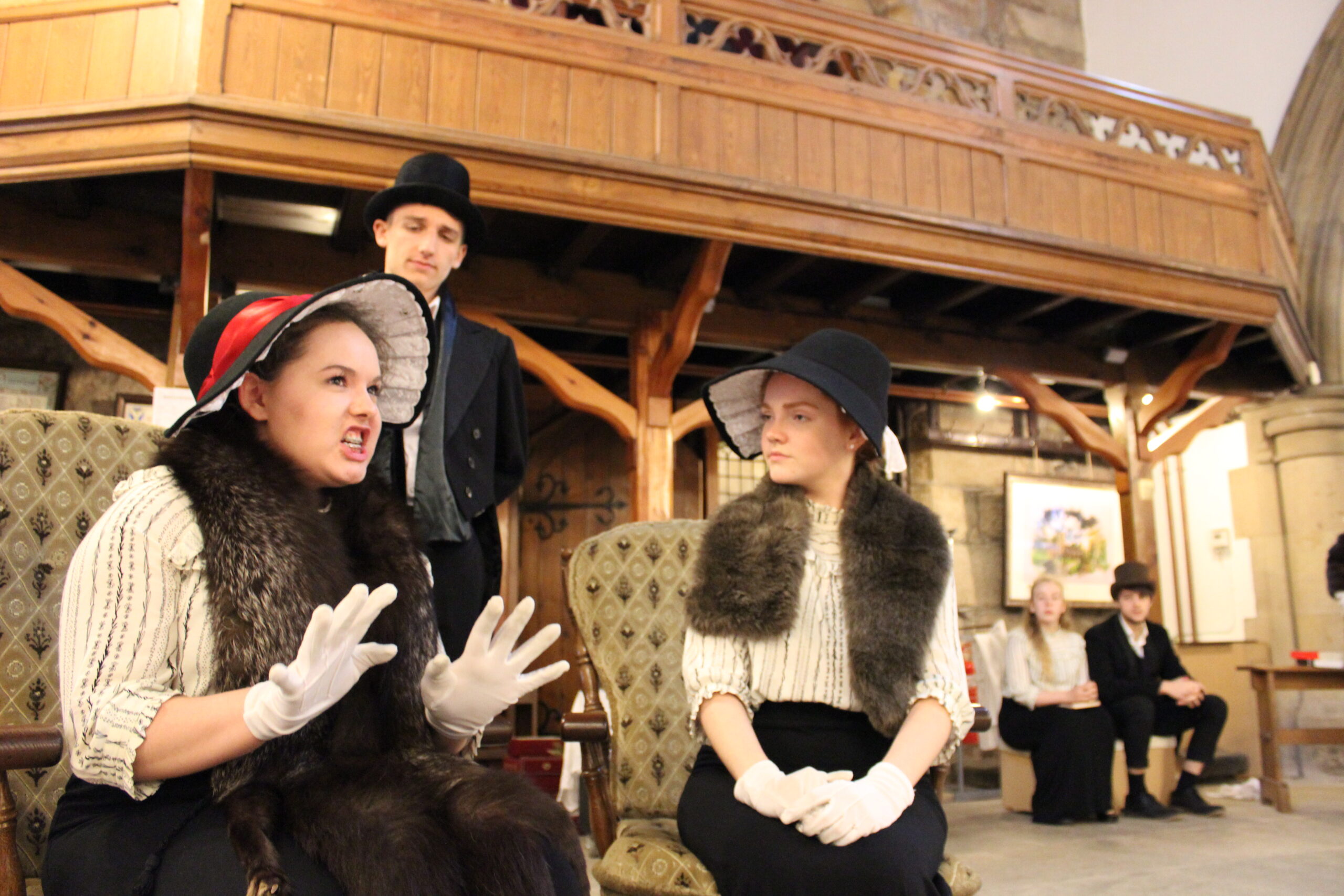 The summer of 2019 brought with it the desire to perform our first Shakespeare production. Never one to make life easy for ourselves, Plough On Sunday decided to tackle one of the bard’s greatest tragedies: the Scottish play!

Set on a thrust stage, this modern version of the grizzly classic was stripped back  to accommodate a cast of just nine actors.

Local fight choreographer Kenan Ali was brought on board to direct several combat scenes and Heather Carroll, movement director, worked closely with the three witches to create an unnerving setting for this new adaptation.

Fun Fact The location for Lady Macbeth’s scene used in the trailer for Macbeth was shot in the Quay Club members lounge, generously donated by the Lowry Arts Centre in Salford Quay.

Click on the production images to scroll through or watch the trailer below.