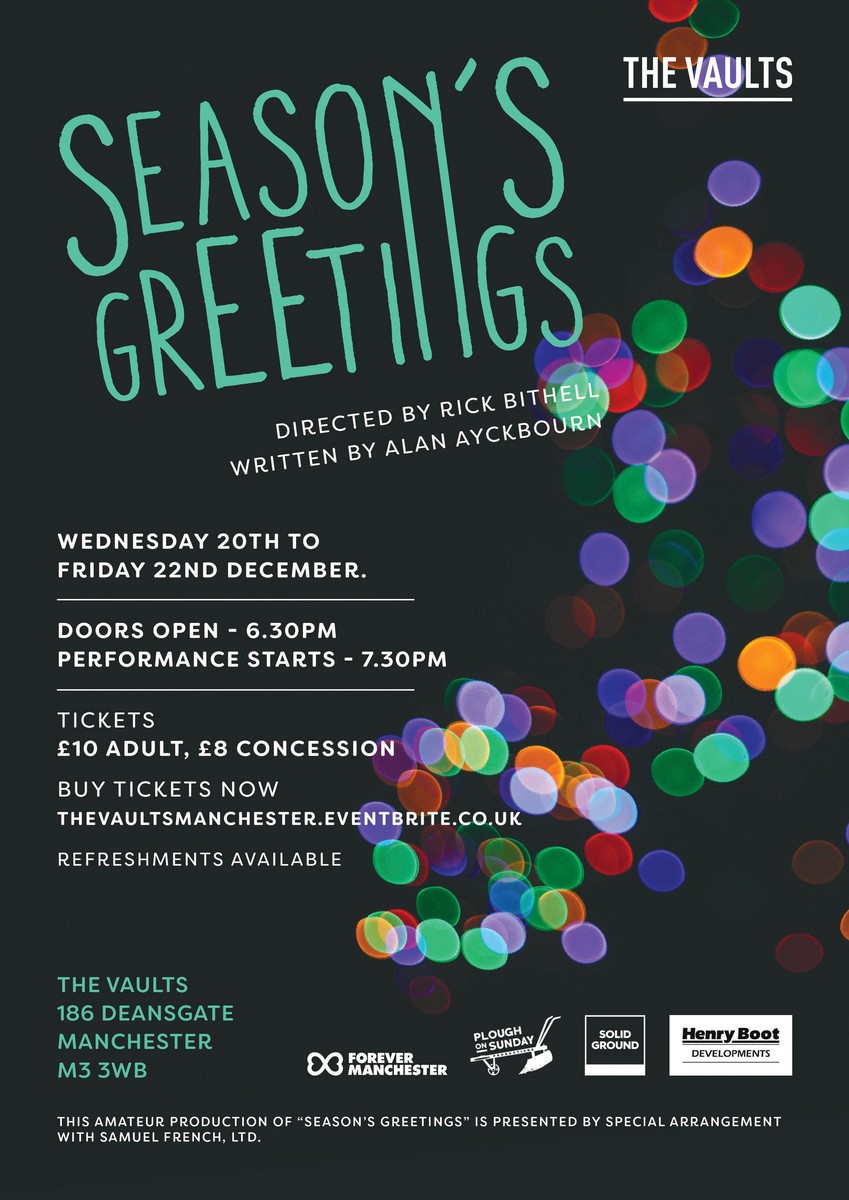 Produced in Collaboration with Solid Ground and Henry Boots Developments

Seasons Greetings was the first Plough On Sunday production to be produced outside of Lancashire and was performed, instead, in Manchester’s city centre. The festive comedy by Alan Ayckbourn was produced in partnership with Solid Ground and Henry Boot Developments in order to raise money for the Forever Manchester charity, which was established in the wake of the M.E.N bombing in 2017.

In keeping with the ethos of performing in alternative venues, Season Greetings took place in a derelict building site of a restaurant on Deansgate in the heart of Manchester and ran for three nights immediately in the run up to Christmas Day.

Fun Fact Classic moments from popular Christmas films had a part to play in Seasons Greetings with soundtracks and clips from festive movies including Die Hard, Muppet’s Christmas Carol and It’s A Wonderful Life all featuring in the production.

Click on the production images below to scroll through. 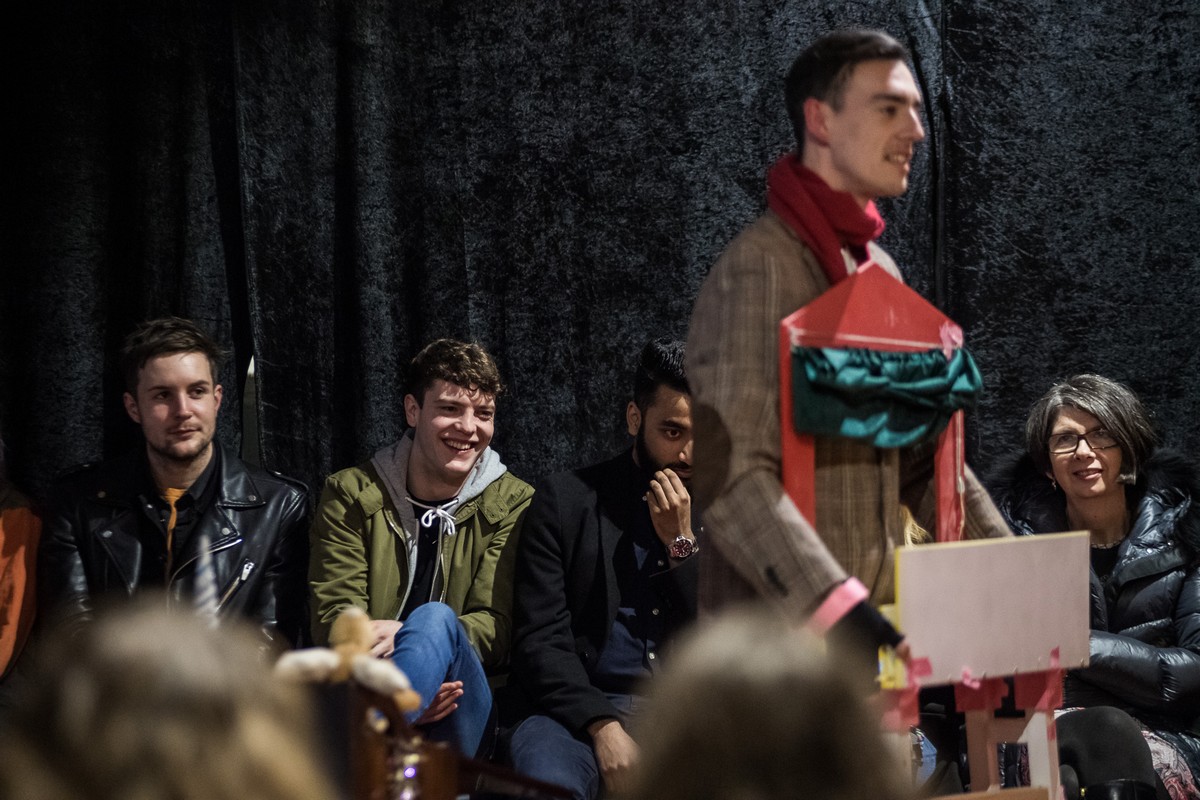 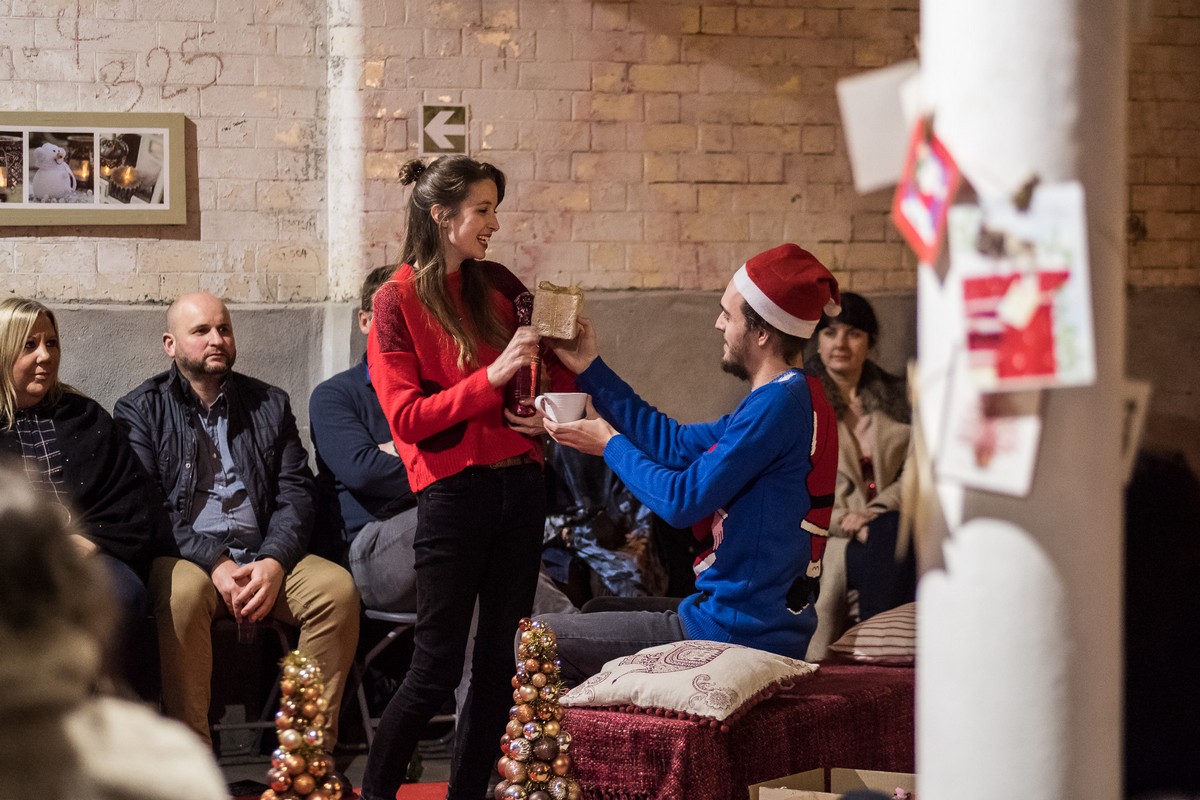 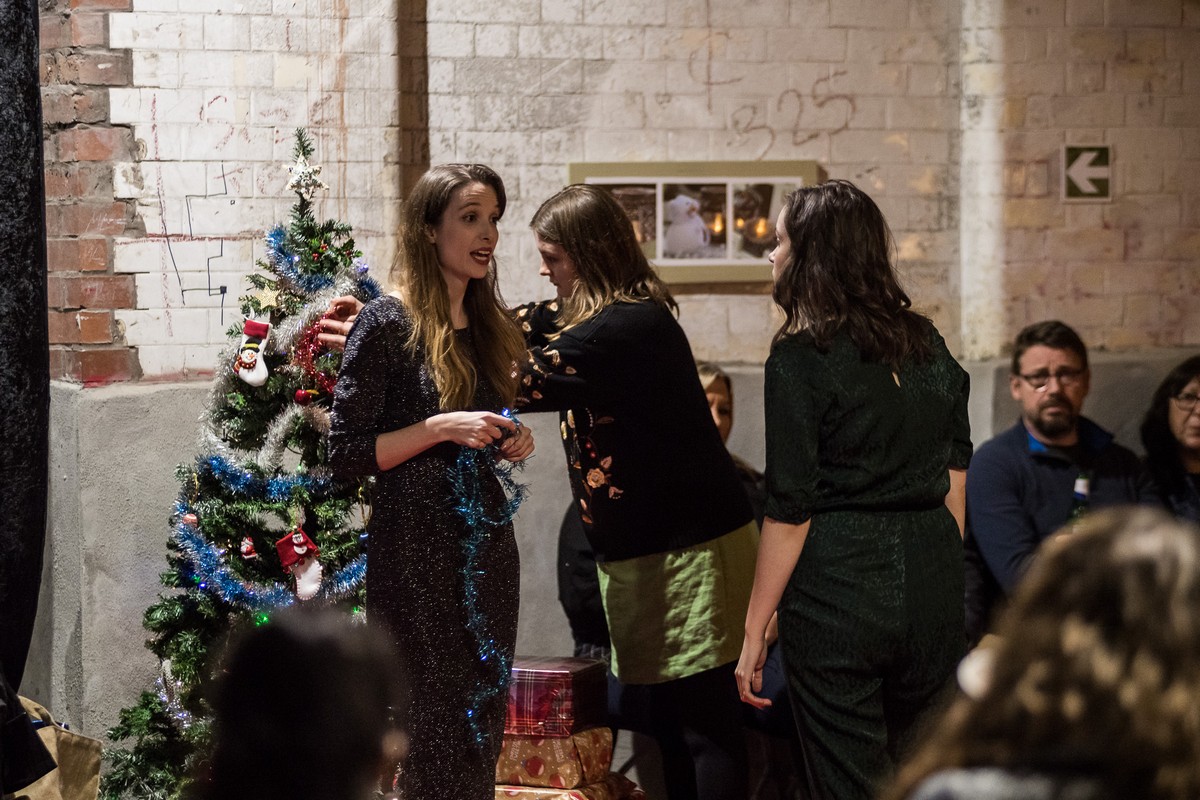 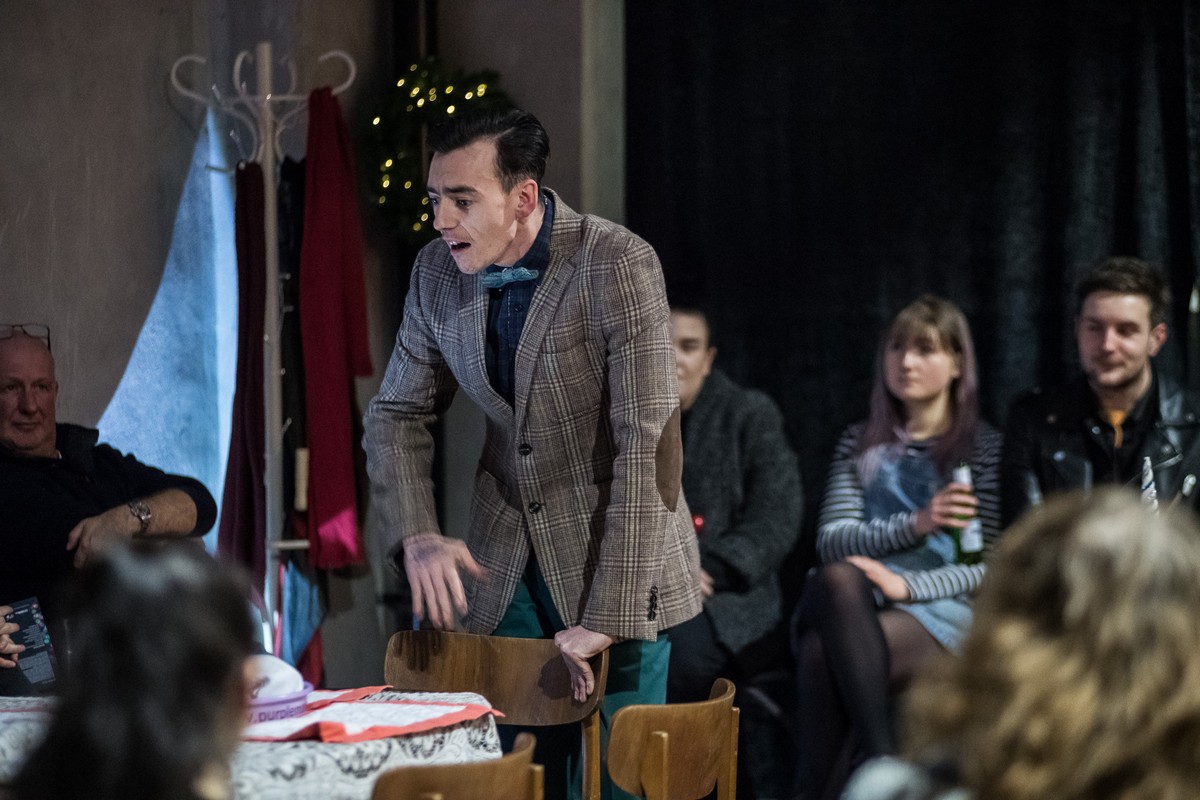 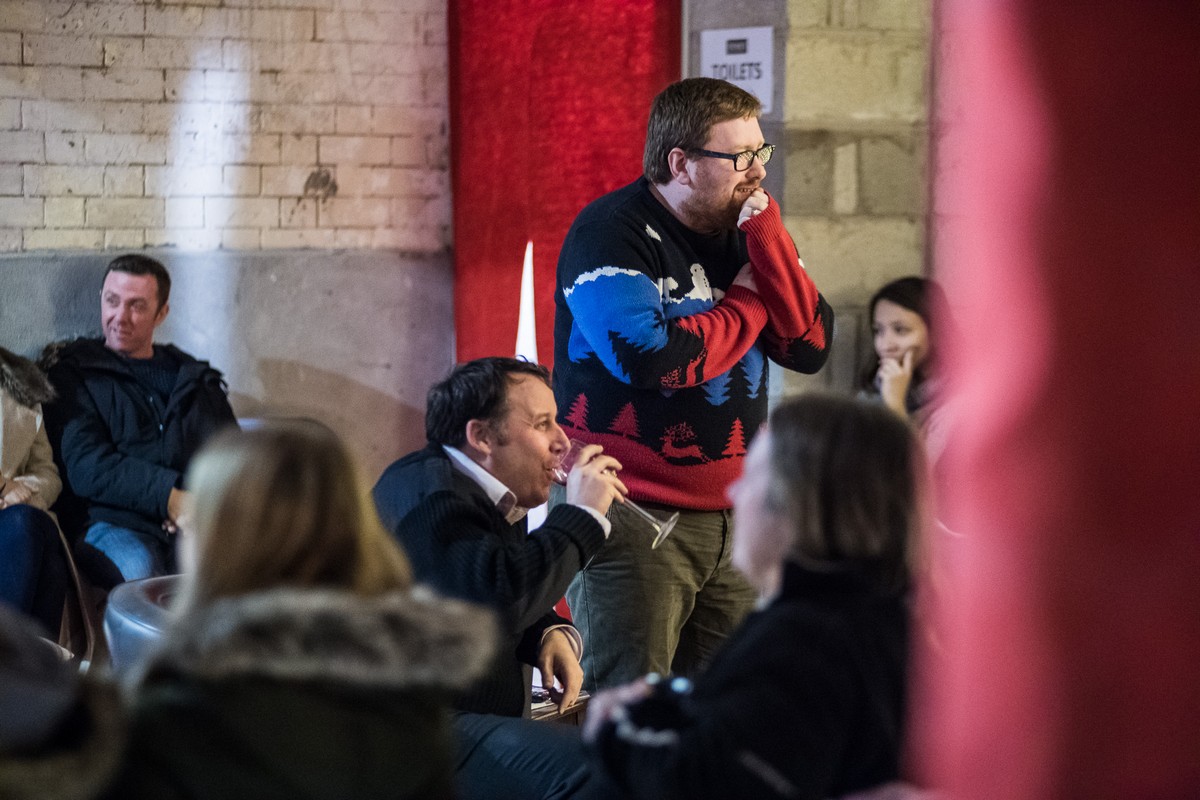 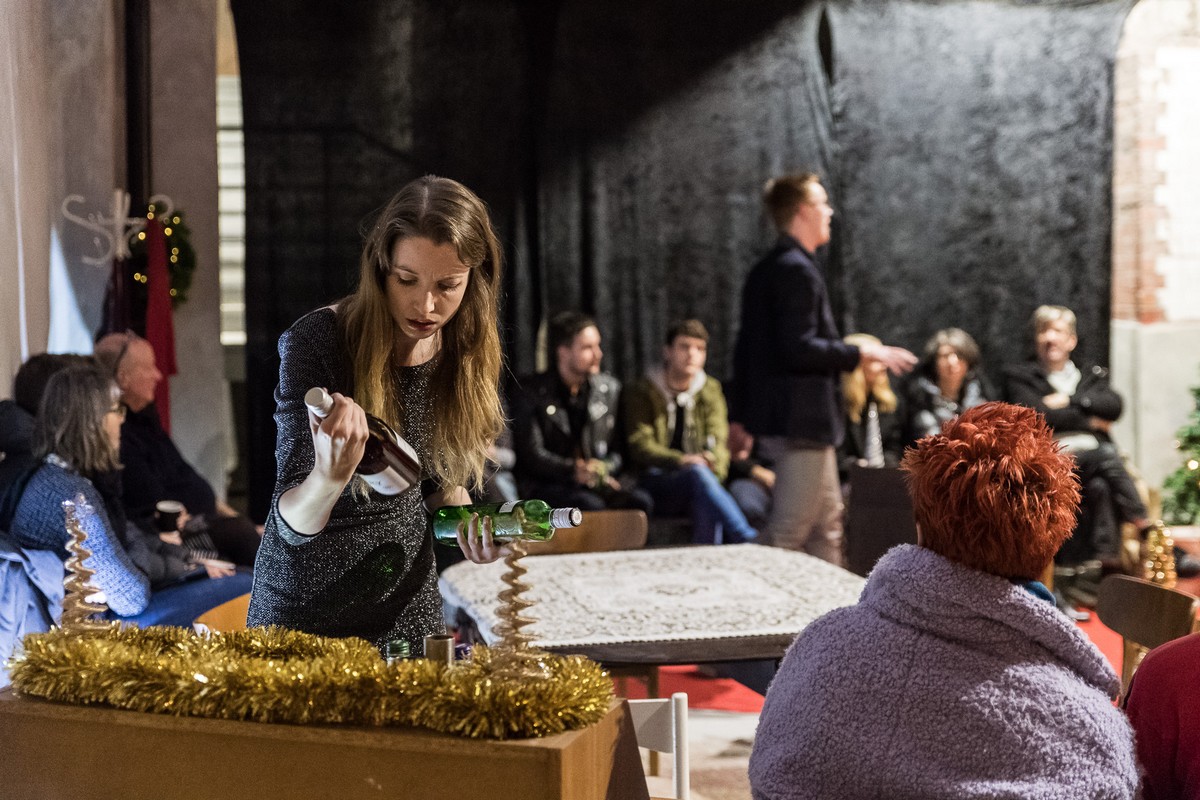 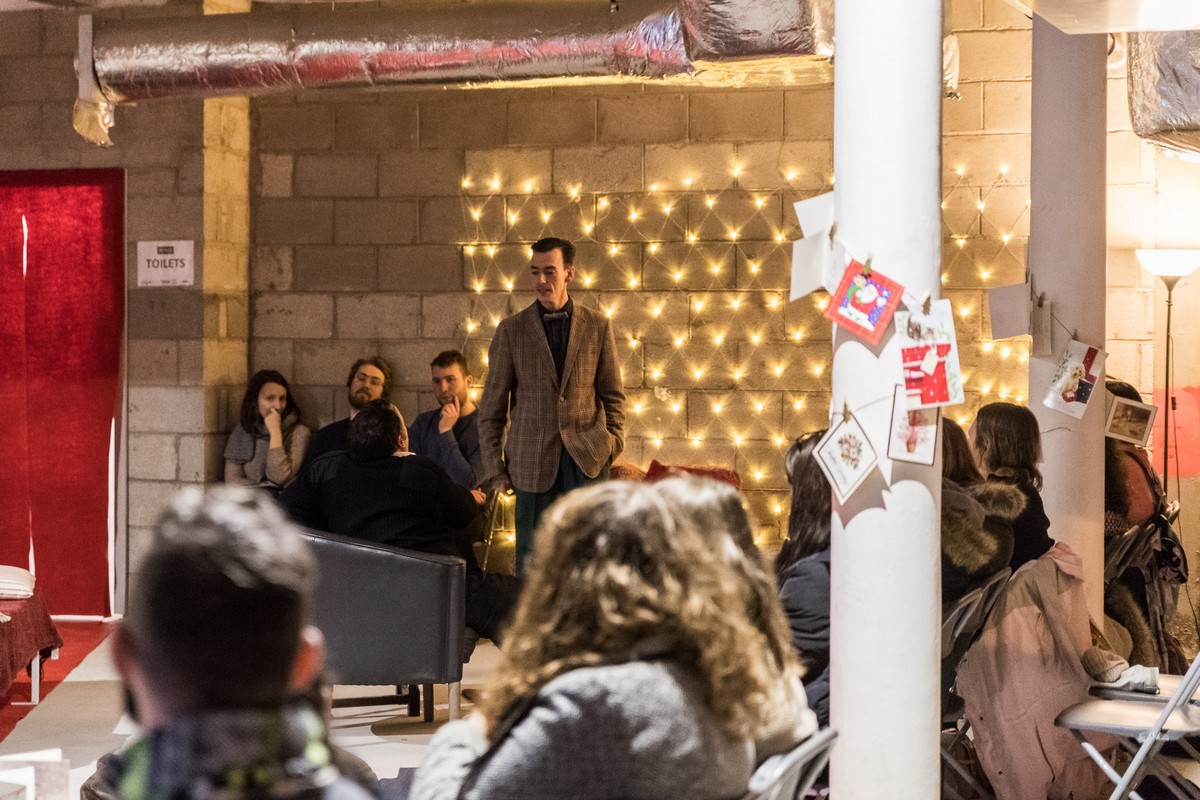 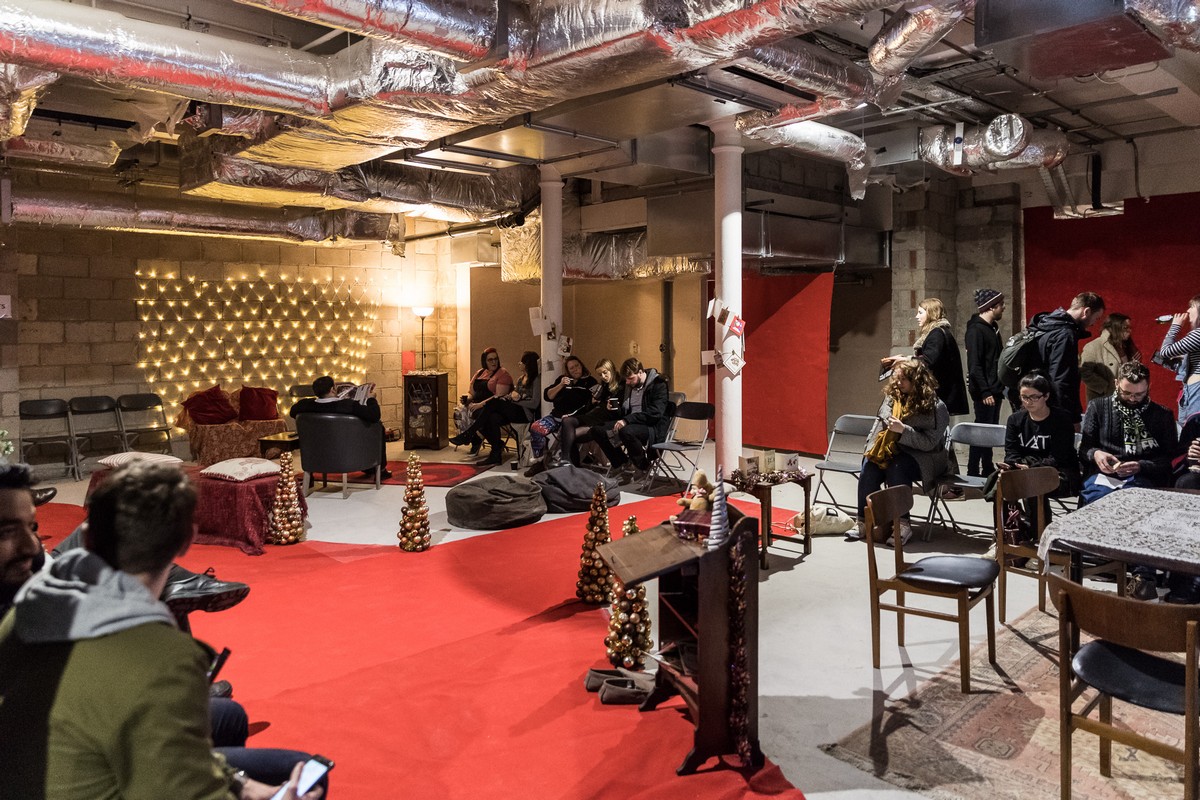 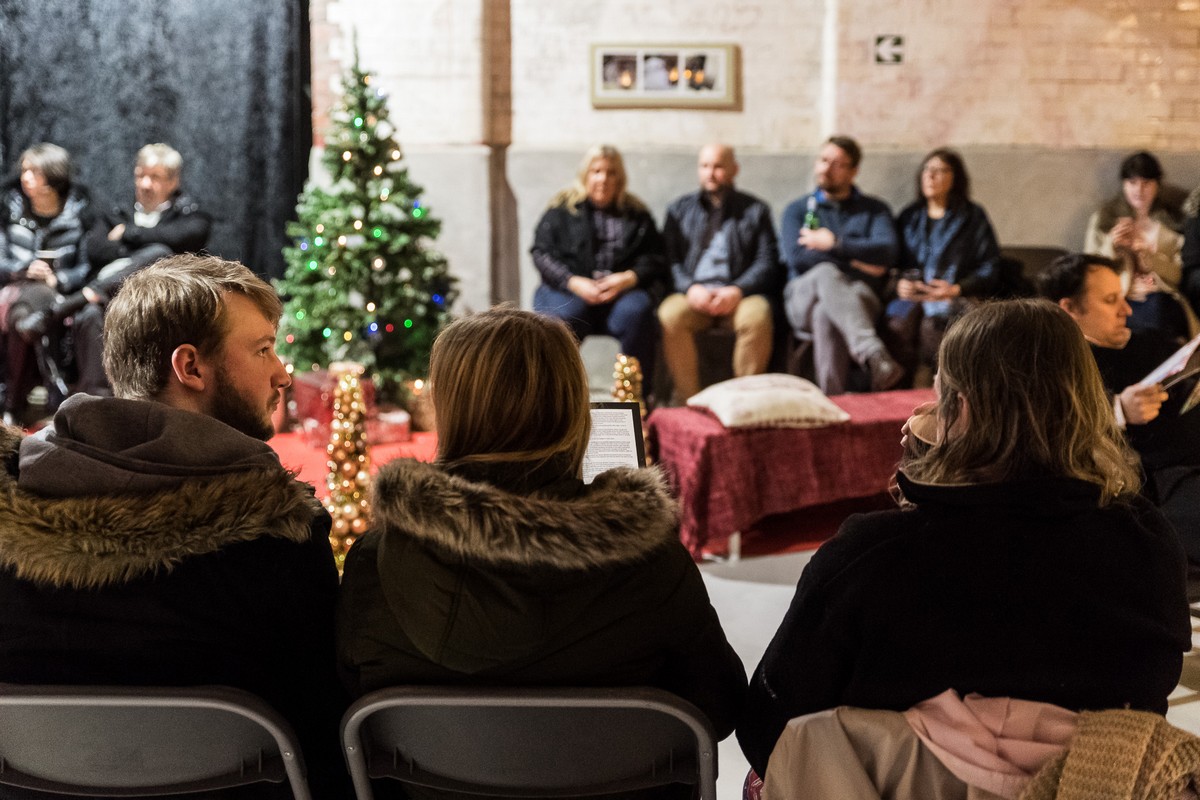 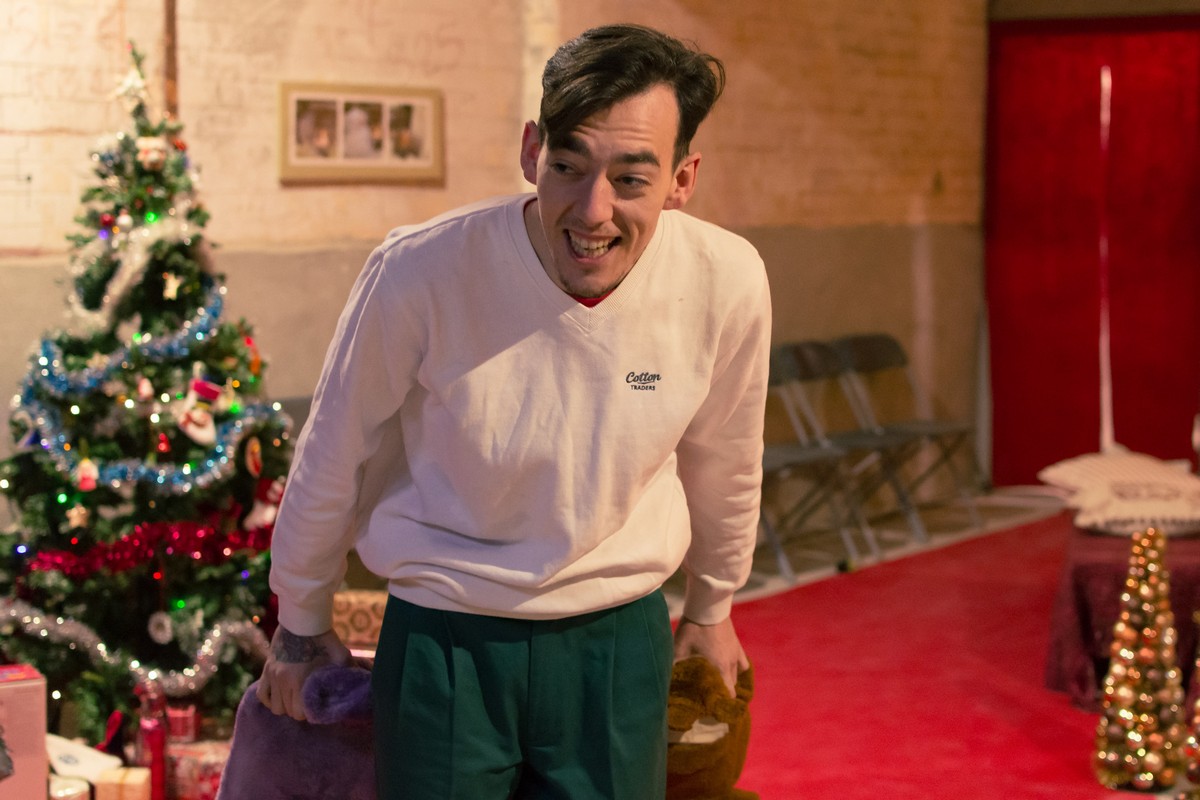 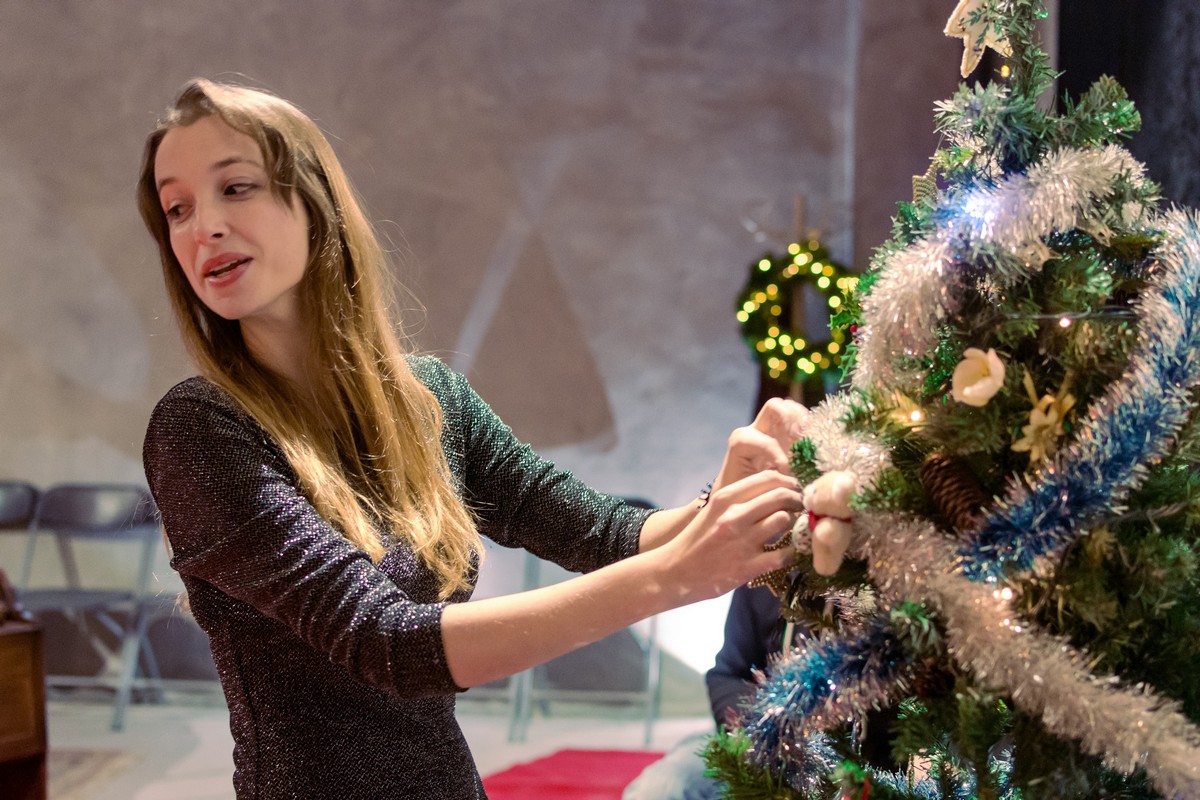 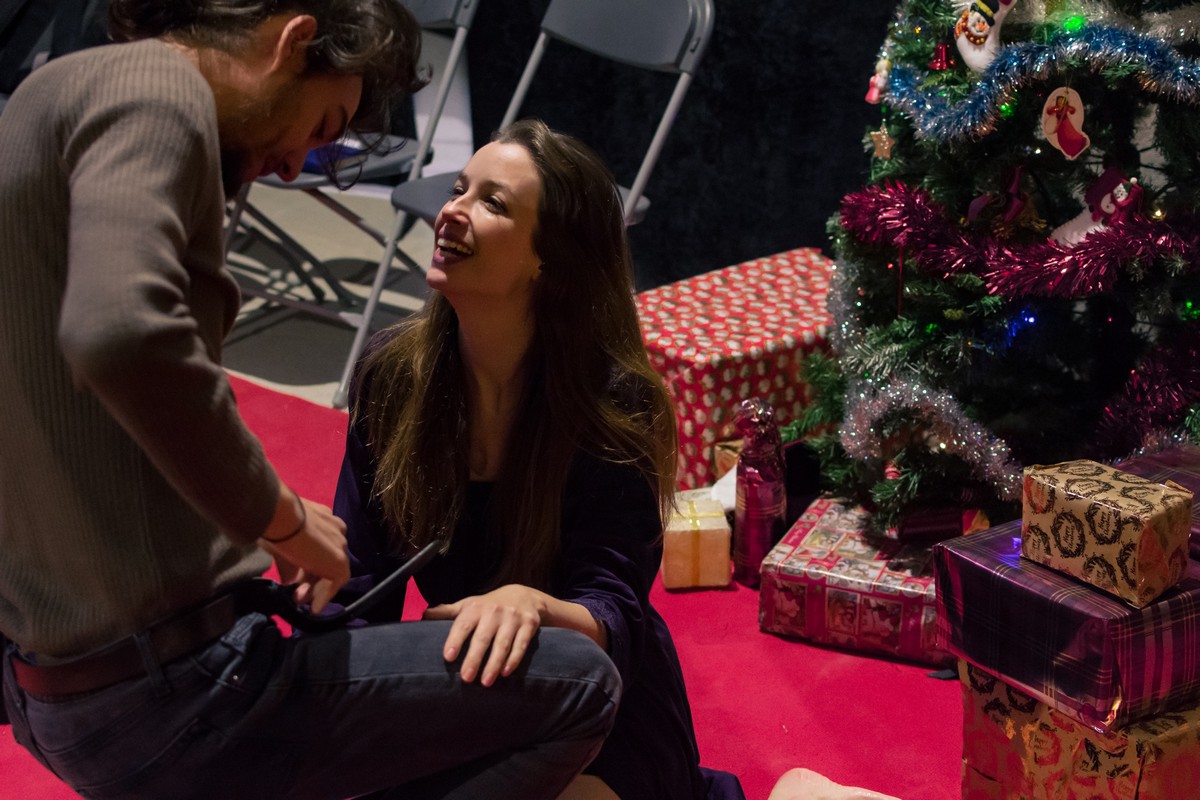 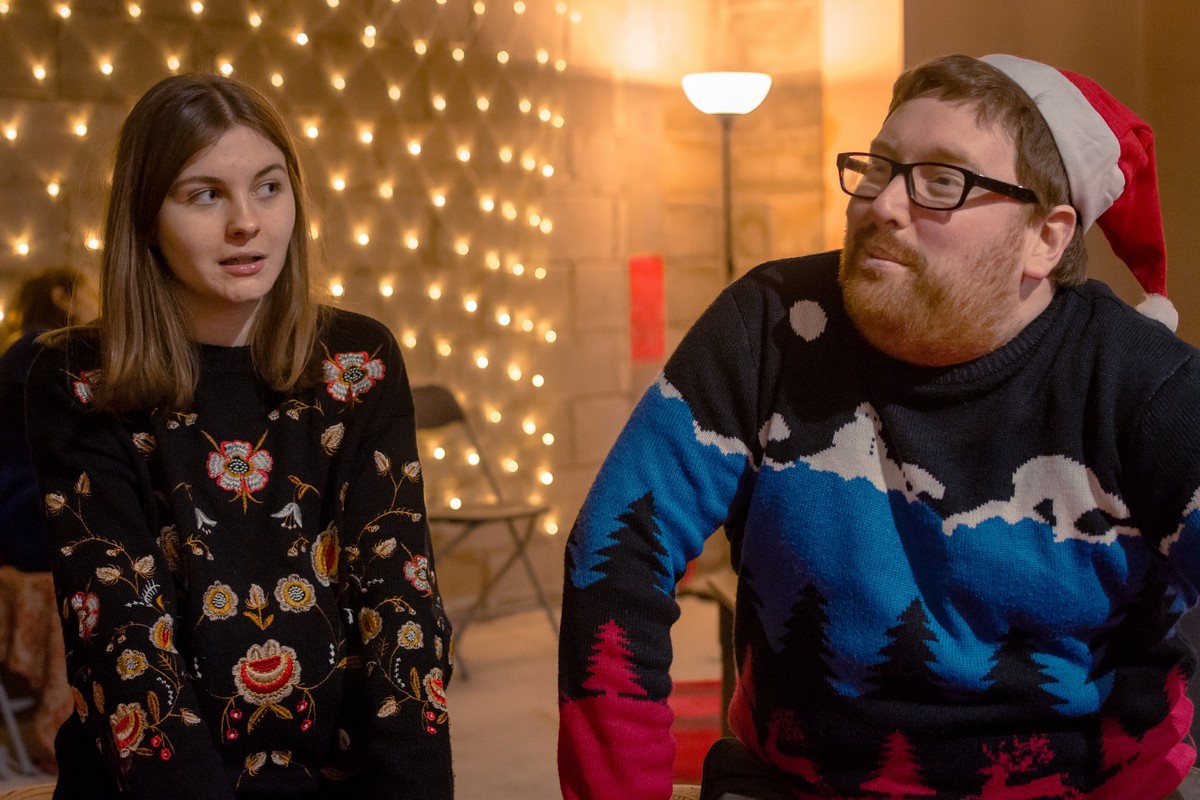 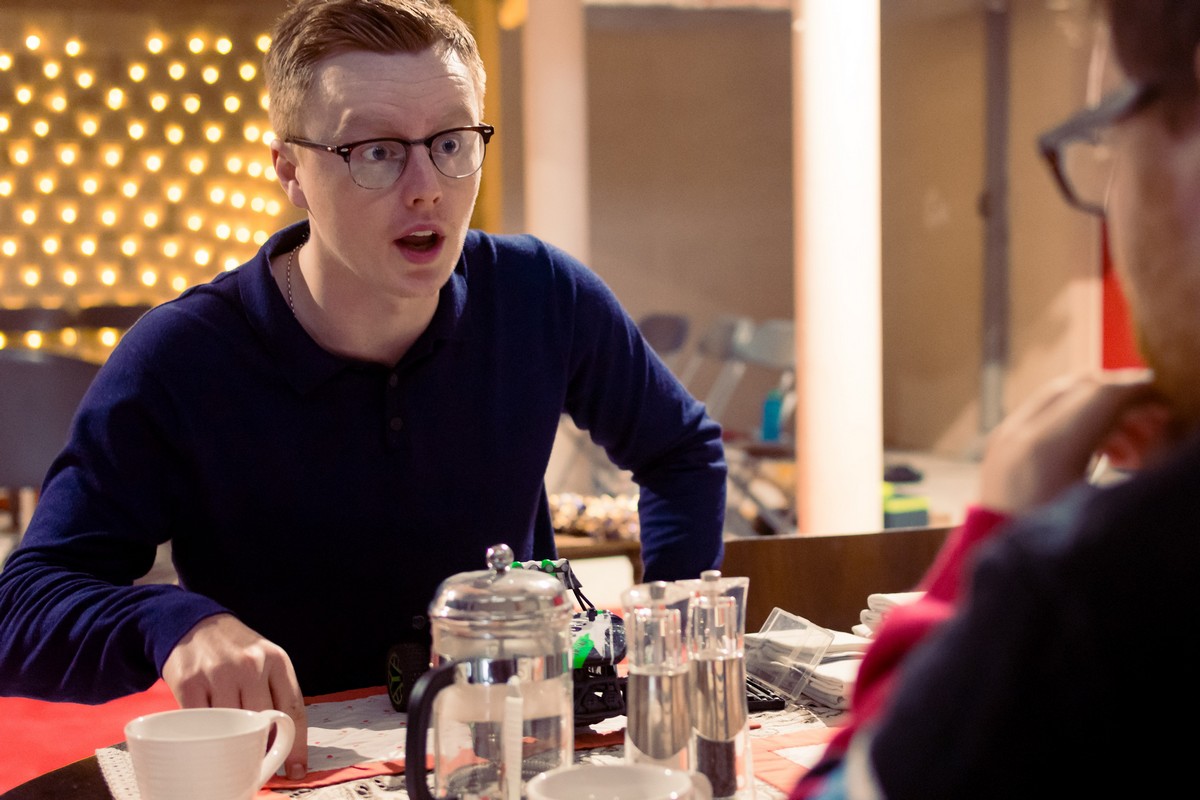 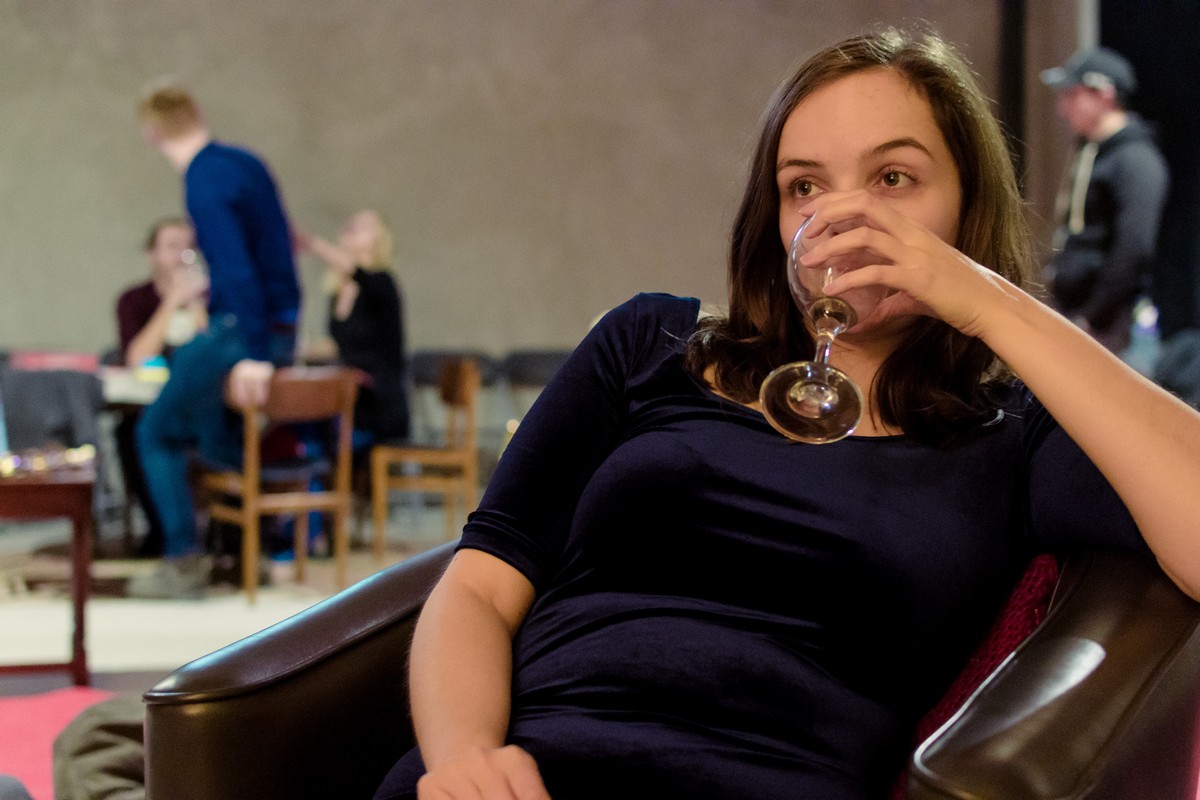 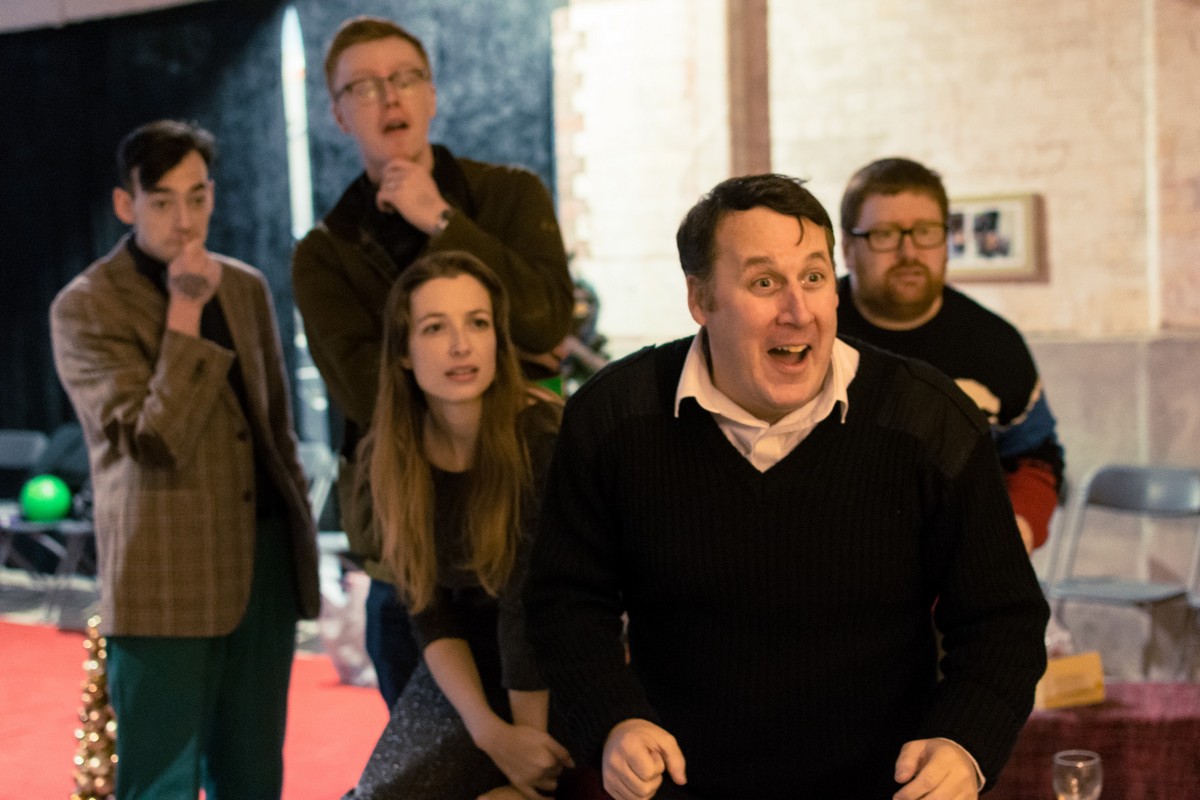 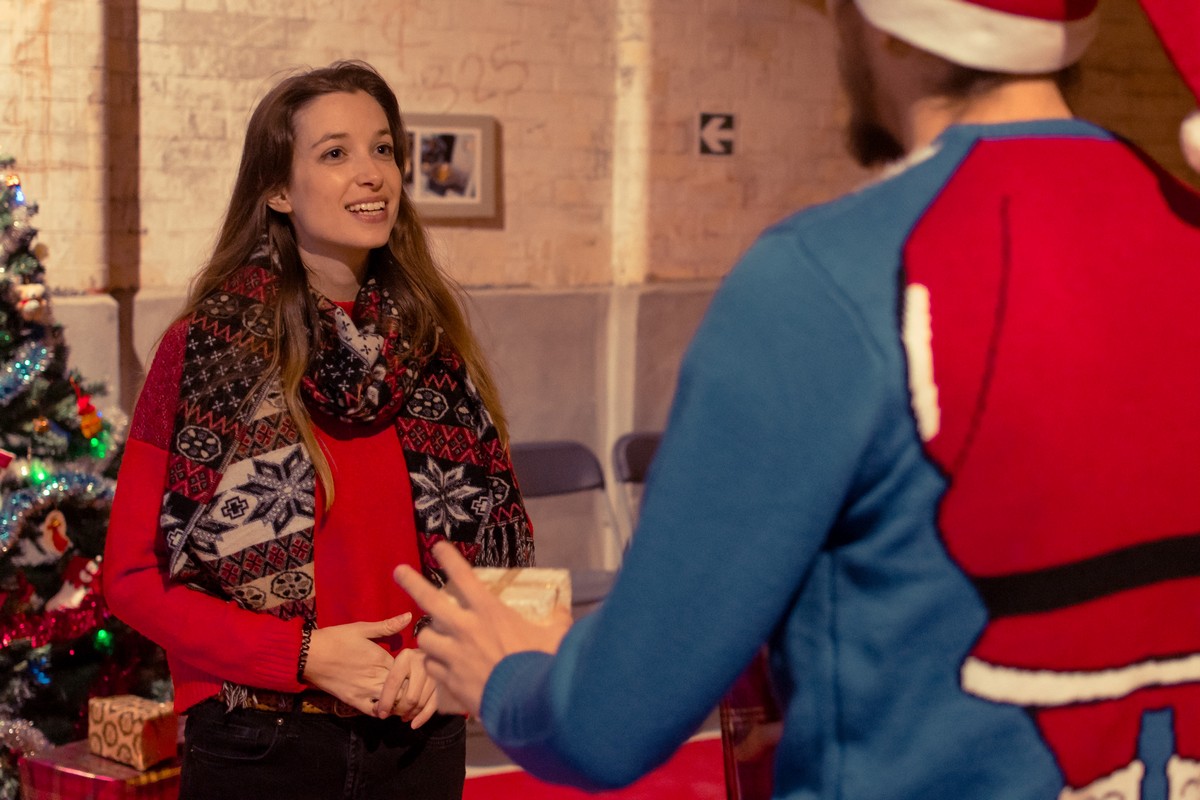 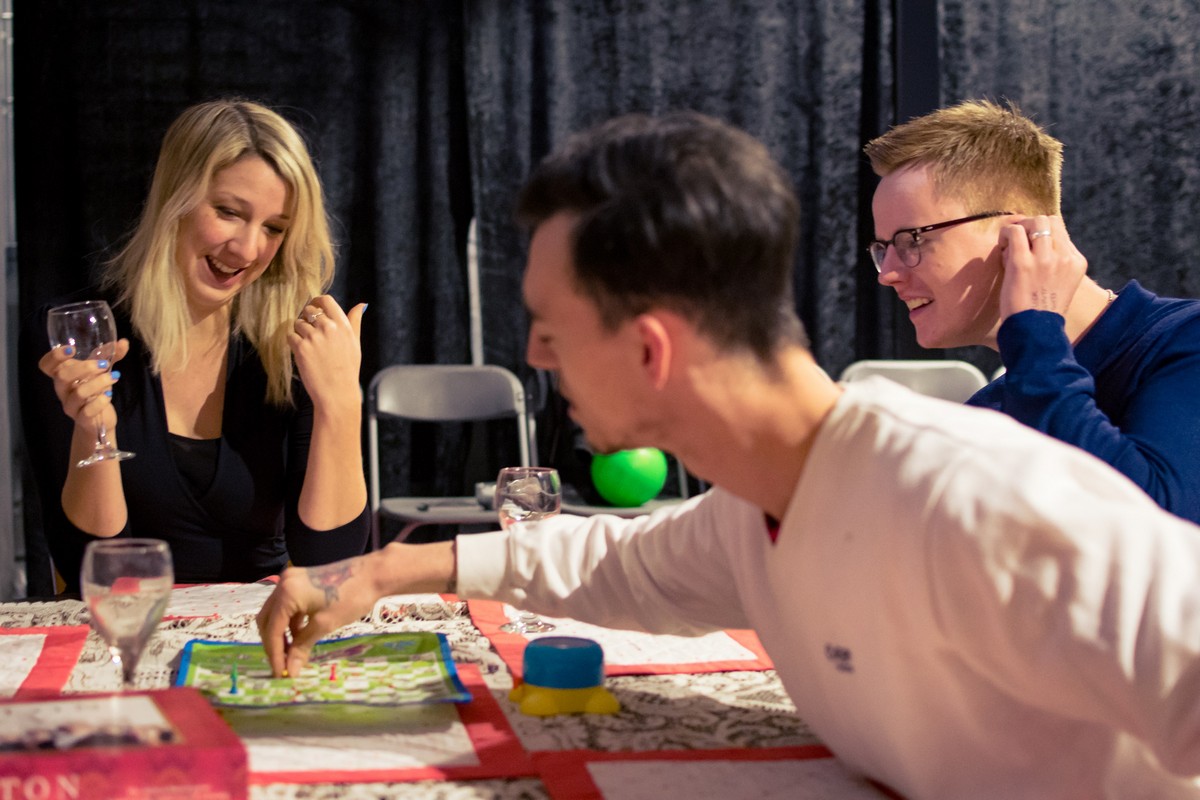