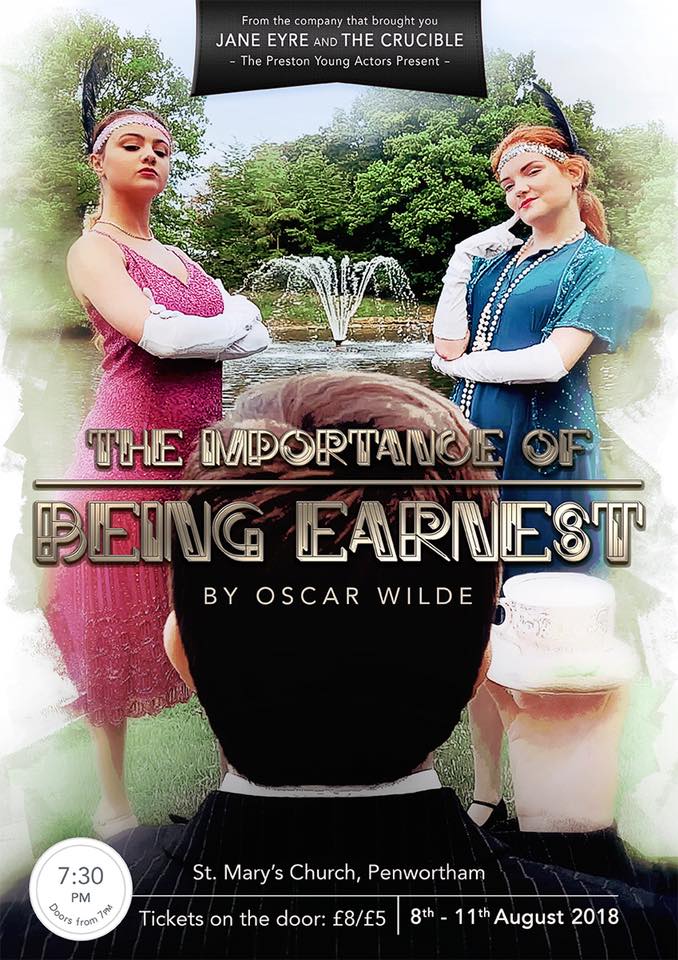 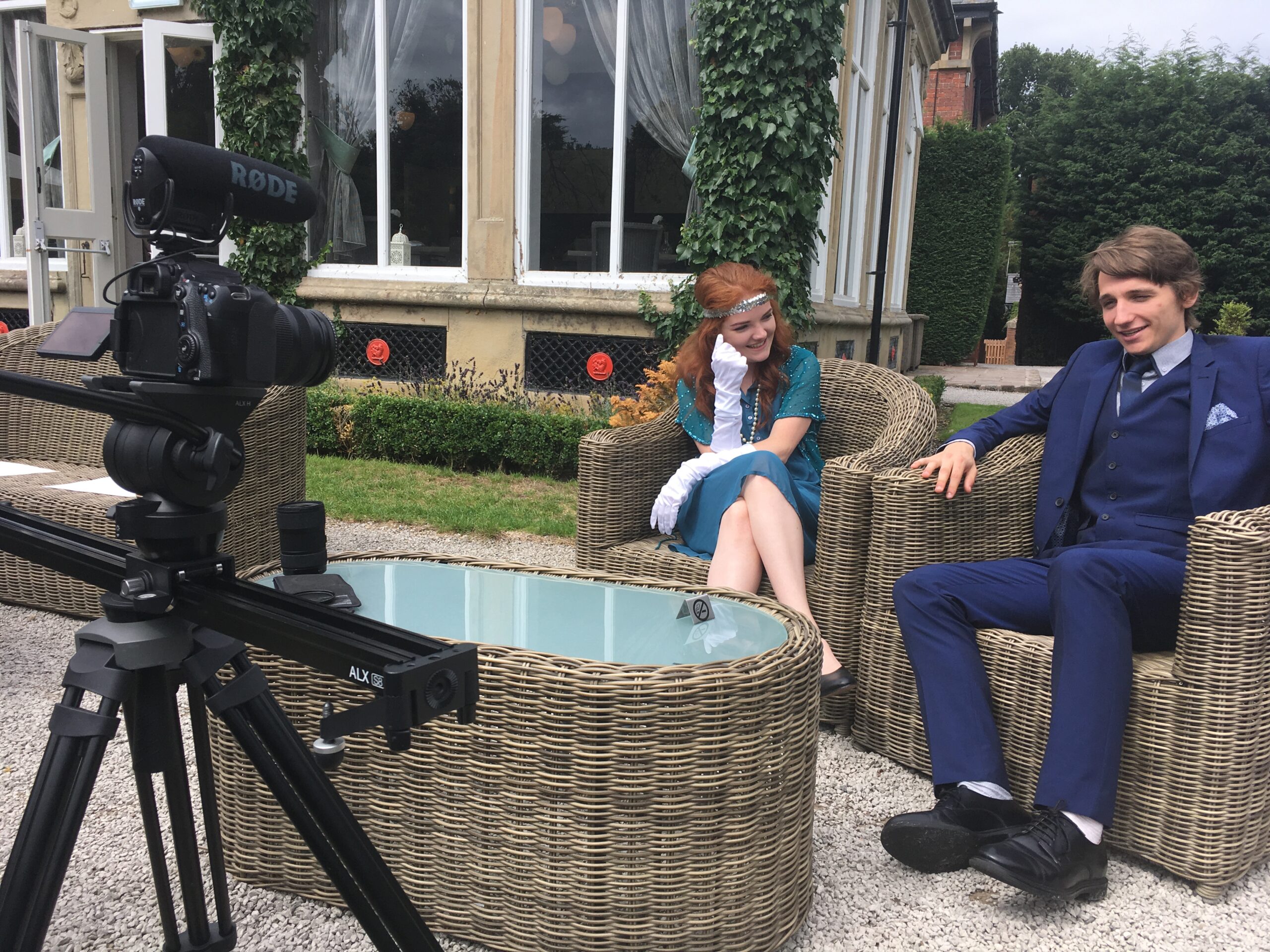 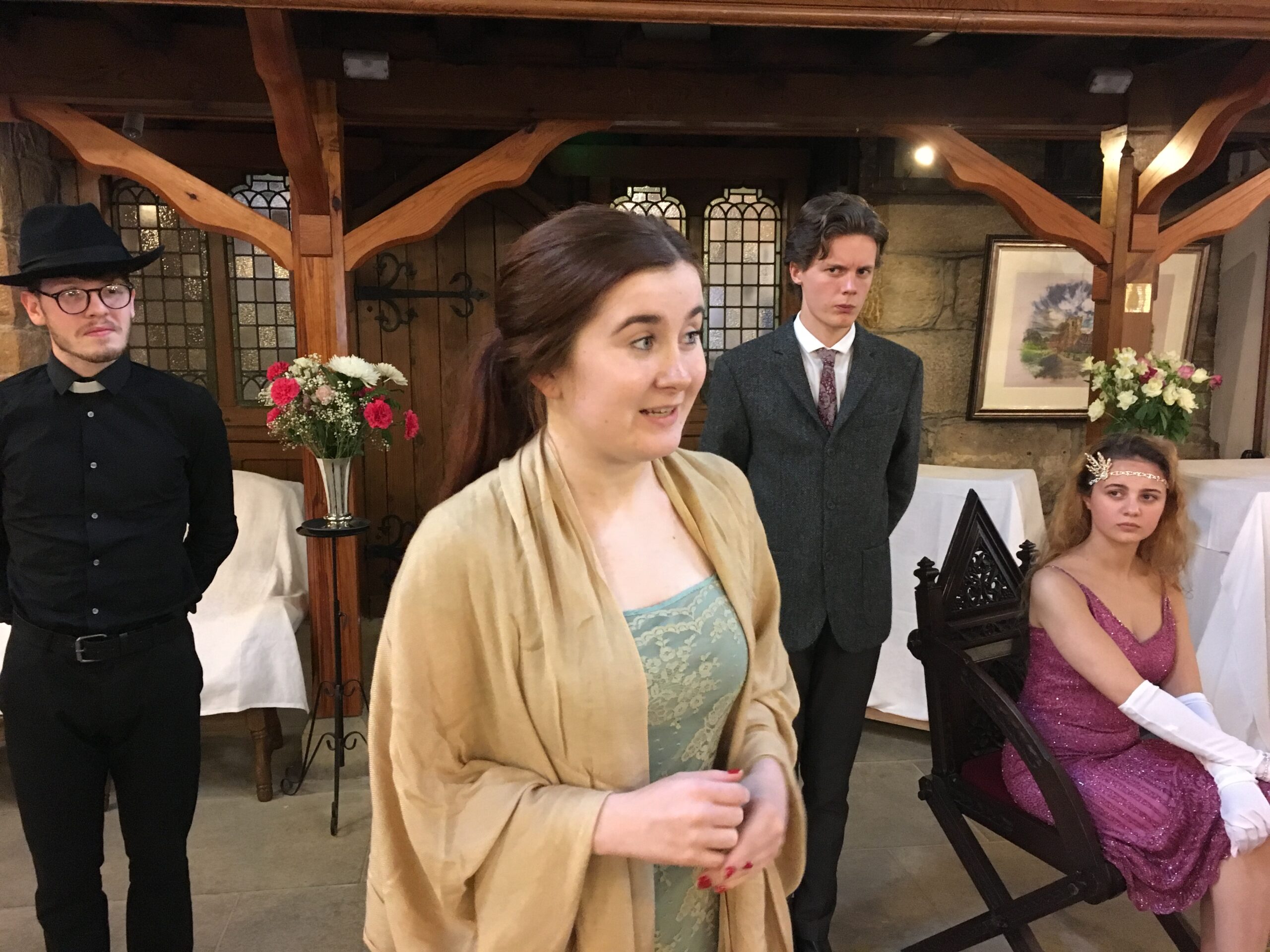 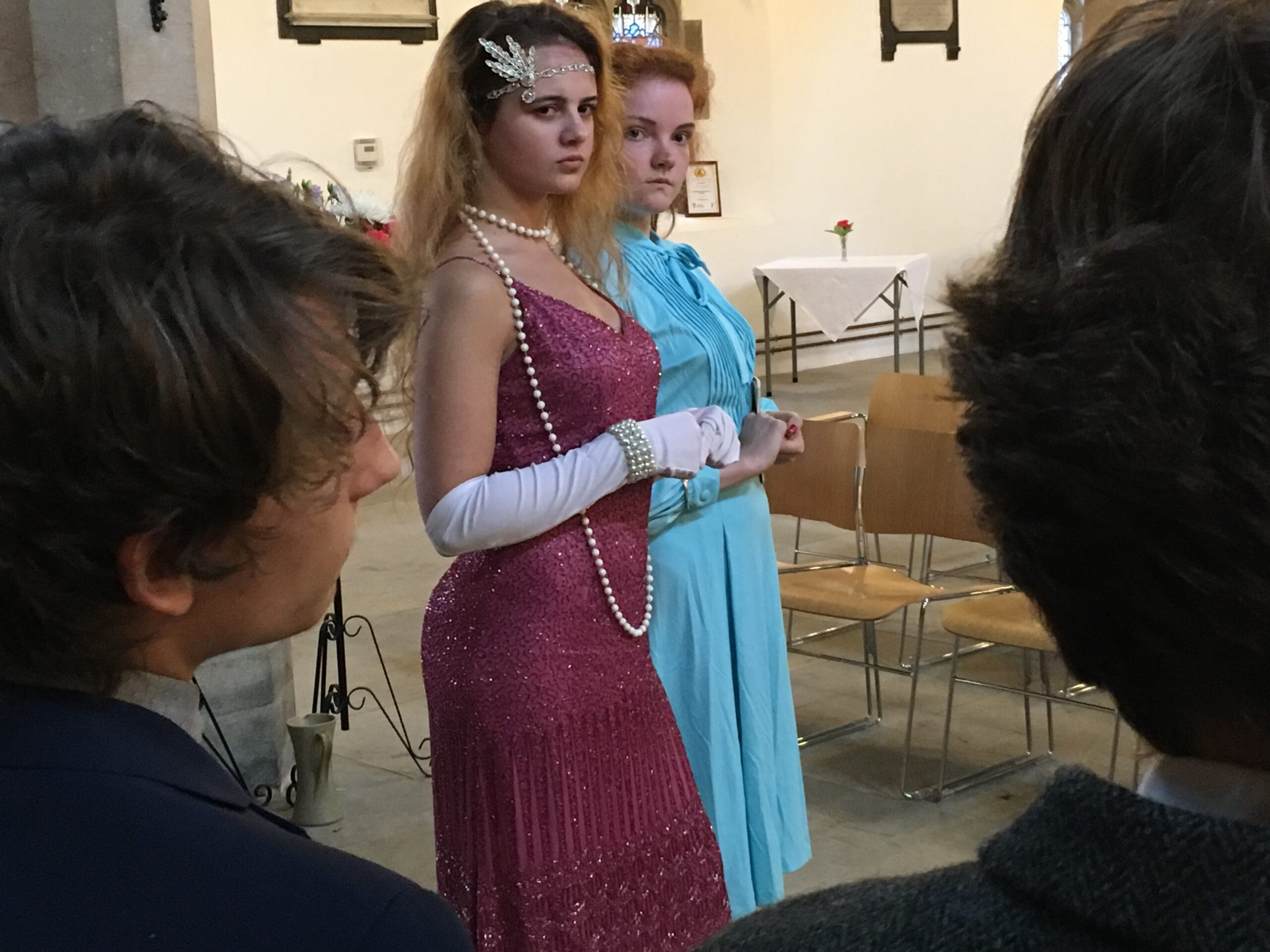 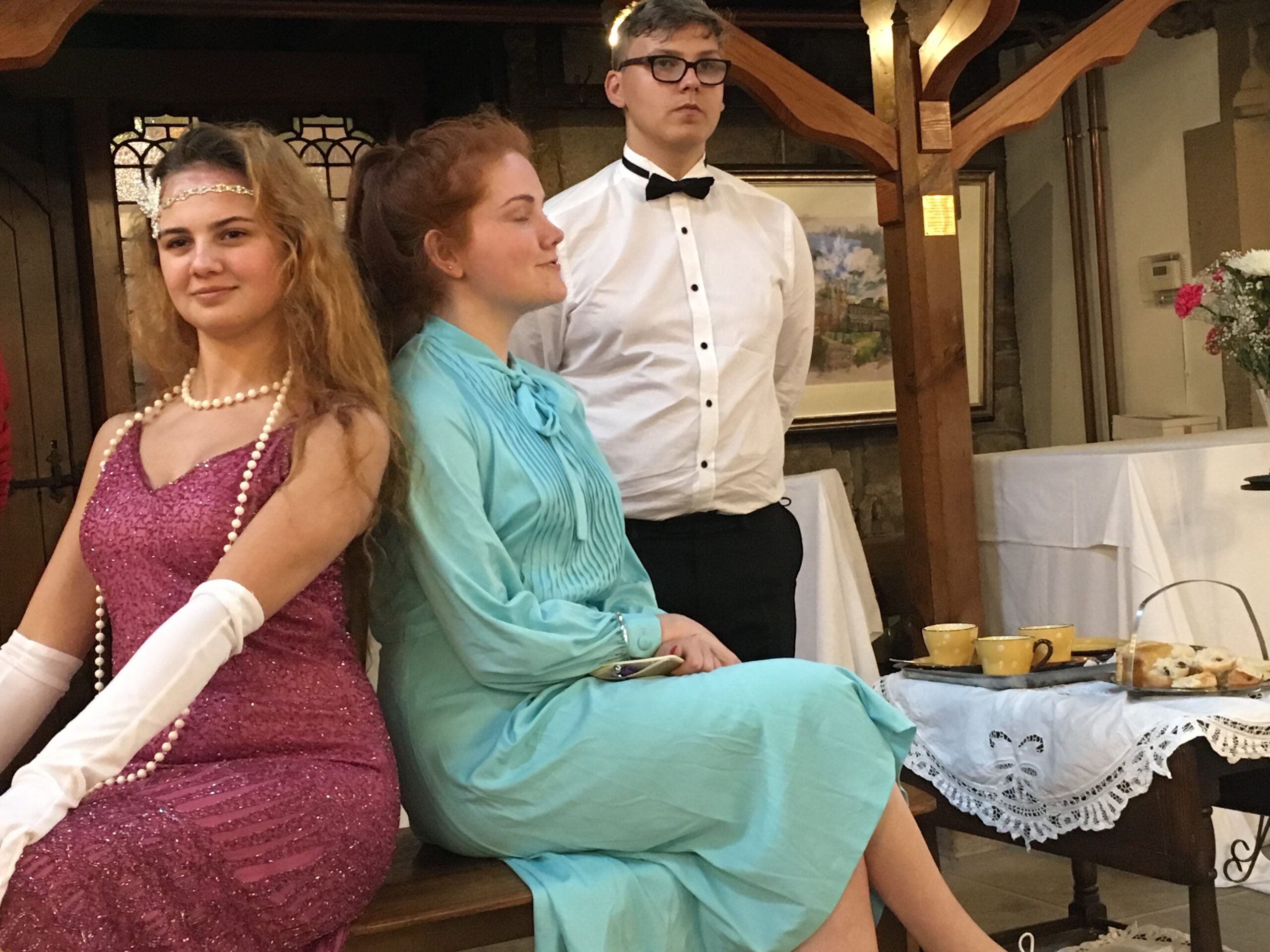 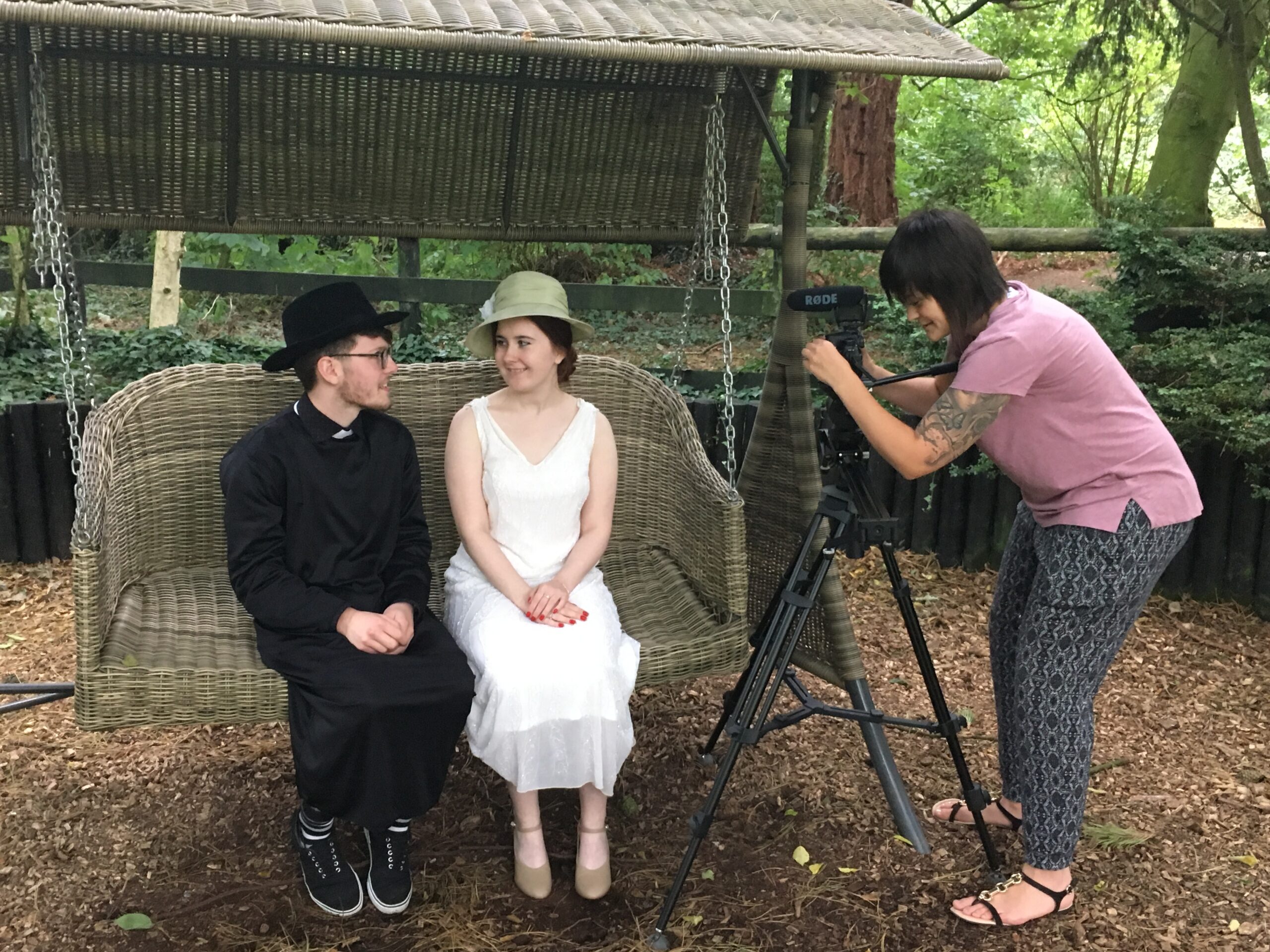 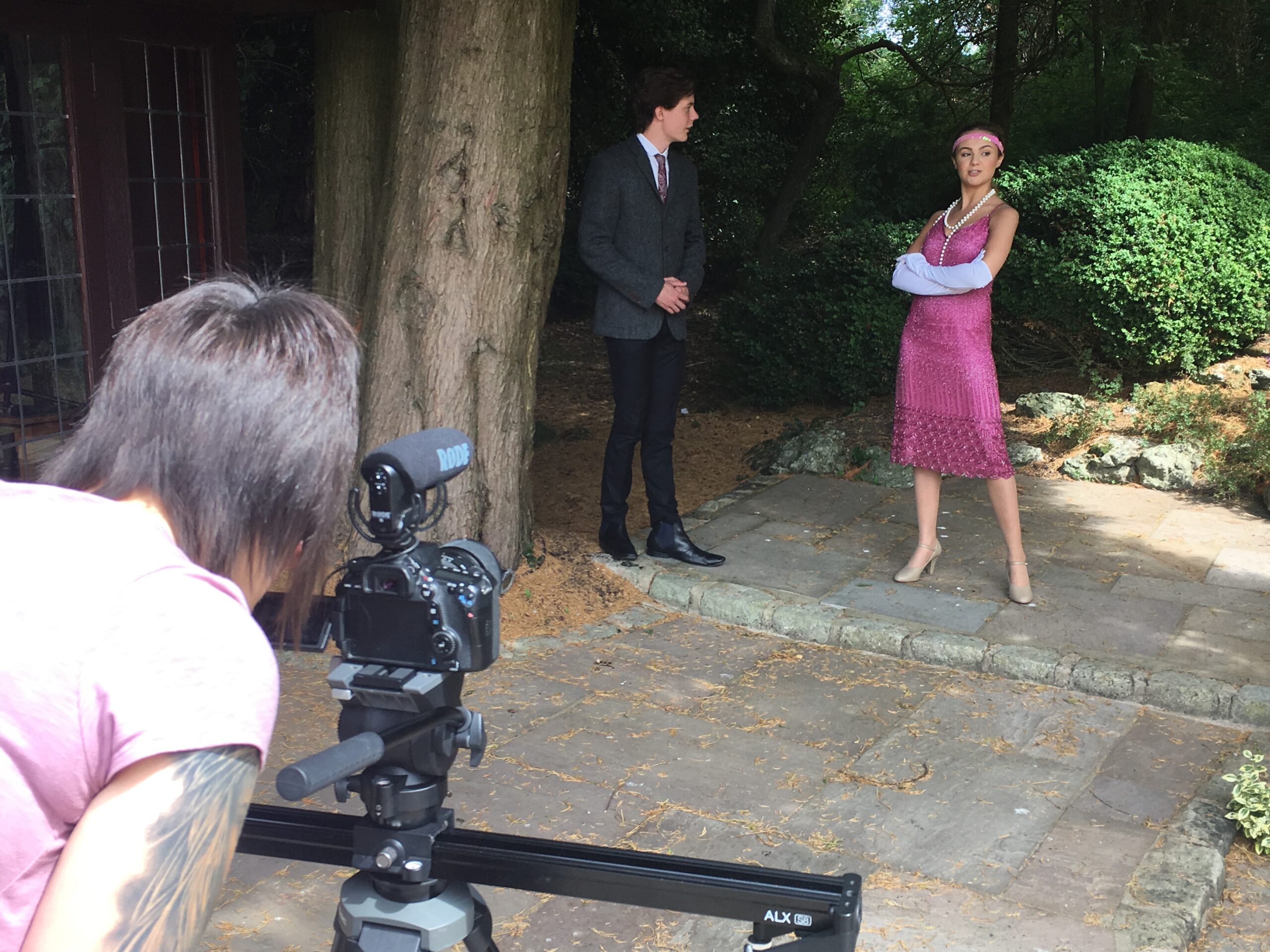 The Importance Of Being Earnest

Following the success of The Crucible the year before, the Plough On Sunday company were keen bring a more light hearted production to Penwortham for the summer of 2018.

With its witty one-liners and a plot that wouldn’t look out of place in a channel 4 sit-com, Oscar Wilde’s masterpiece has stood the test of time. Earnest was produced within a much shorter time frame than usual with rehearsals and performances all coming together in under two weeks thanks to the diligence of its eight cast members. To this day Earnest remains fastest turn around for a show by the company.

Click on the production images to scroll through or watch the trailer below.